A Miller County business owner has been searching for an adult zebra after it escaped through a fence of the owner's property.

According to the owner, the zebra is contained in a certain area in Miller County.

Joe McDevitt bought Marty the zebra around three months ago and he says that the zebra has been on the run for the last three days.

McDevitt has been chronicling the search and the building of a new enclosure for Marty on his TikTok channel.

Marty has been wandering around a 600-acre area in Miller County. In comparison, Cosmo Park in Columbia is just over 500 acres so finding him has been challenging and attempts to get close enough to use a tranquilizer dart gun have been unsuccessful.

McDevitt says that recent construction work near Marty's enclosure spooked him and he made his jailbreak. But that he has stayed close to home.

"We started getting calls from people around the area in a couple of mile radius.  We went out in the gilly suits and tried to tranq him.  We were able to get one shot off but it turns out he is pretty resilient," said McDevitt.

According to the Department of Agriculture in order to own an exotic animal like a zebra.

You must have a negative equine infectious anemia test, a vet inspection certificate showing identification, an inspection by an accredited vet and if you use the animal in a zoo a six-month passport can be revoked if Vesicular Stomatitis is confirmed

McDevitt says that they have notified local authorities about the striped stallion on the loose and tell me they have done everything needed to make sure their ownership is legal. 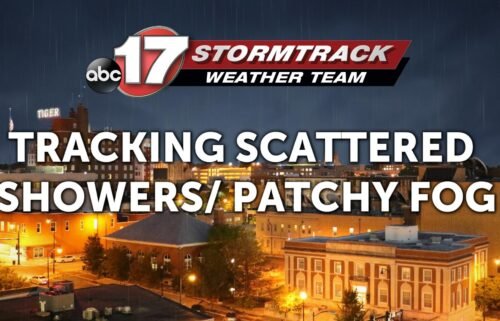 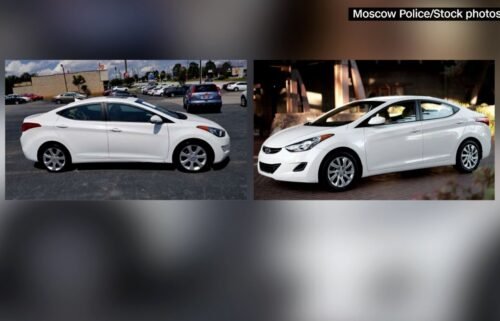 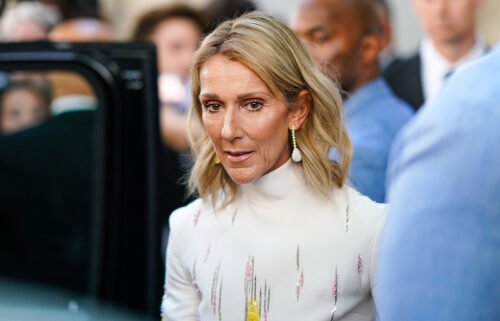