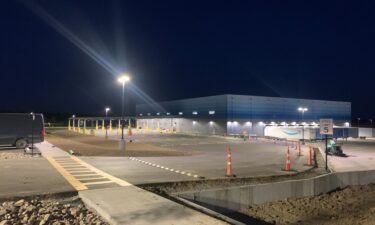 A Kentucky man was flown to a hospital Sunday night after a crash on Highway 54 in Cole County.

The crash happened in the westbound lanes near Old Bass Road around 6:20 p.m., according to the Missouri State Highway Patrol.

Troopers said Thomas wasn't wearing a helmet at the time of the crash.