An inmate with the Missouri Department of Correction was reported dead on Tuesday afternoon.

According to a release, Wayne Hrabe, 47, was pronounced dead at the Fulton Reception and Diagnostic Center.

Hrabe was serving a 15-year sentence for DWI-habitual from Saline County.

According to a release, Hrabe was received in the Missouri Department of Corrections on June 15, 2017.

Officials say an autopsy will be conducted. 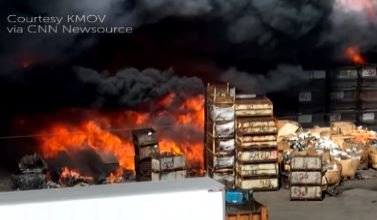