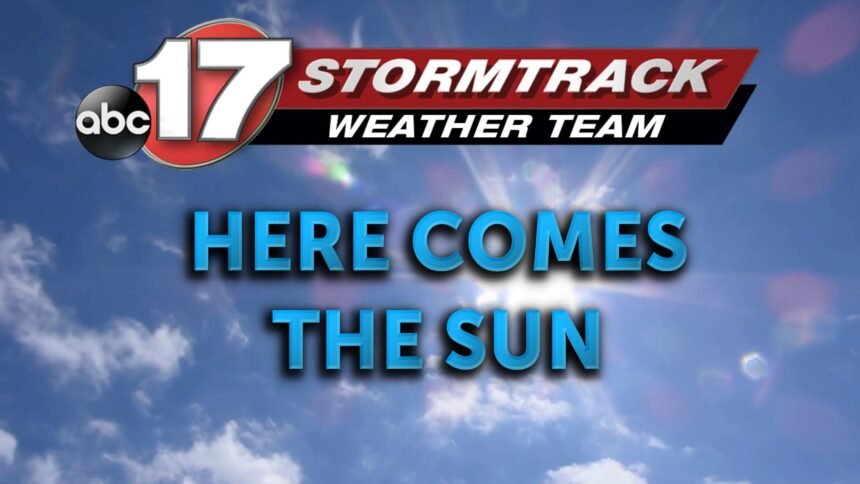 After Friday's school shooting in Kansas, activists and lawmakers discussed how to prevent gun violence in schools before it happens.

Moms Demand Action is a nonpartisan activist group that formed after the shooting at Sandy Hook Elementary. Volunteer Catey Terry said the group talks to lawmakers in Jefferson City about bills that could help prevent gun violence. Missouri and Kansas are both permitless carry states, but Moms Demand Action would like to see more regulations and licensing required to own a firearm.

"It's a fact that background checks save lives," Terry said. "We would never let a 16-year-old drive a car without both the licensing process and practice. Why would we let people have weapons and walk out of a gun store or a trade show or a deal on the web with a gun without having any idea that they knew how to handle it responsibly?"

But, lawmakers on either side of the aisle have different approaches to firearms.

State Rep. Chuck Basye, R-Rocheport, said there's no way to stop people from breaking the law, and he believes in preserving the right to own a gun.

"Criminals don't care what the laws are," Basye said. "They're going to be doing these kinds of things all the time, and the solution is not to destroy law-abiding gun owners' second amendment rights."

On the other side, State Rep. David Tyson Smith, D-Columbia, said something needs to be done to stop guns from getting into the wrong hands.

"Maybe even a penalty if you have a firearm and someone gets a hold of it like your son gets a hold of your firearm or your daughter and they go into a school and shoot it up, I think you need to be held accountable for that," Smith said.