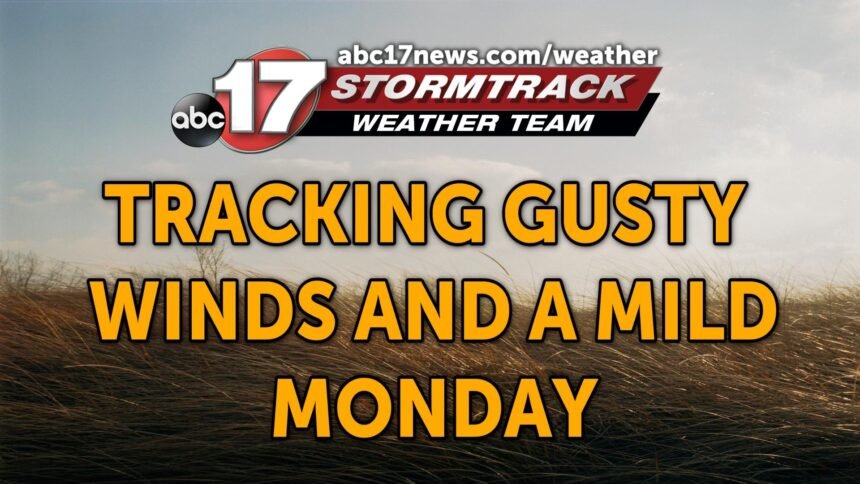 On Monday night, the Jefferson City Board of Education approved a boundary adjustment beginning in the 2022-2023 school year.

Scenario A was the plan that was approved. A total of 536 students in the district will be moved including 274 in elementary, 106 in middle and 156 in high school.

This scenario moves the least number of students overall. However, there would be a feeder split at West Elementary and one elementary school is over 90% utilized.

The Jefferson City School Board decided every three years the district will look over the boundary lines and decide if they need to be moved and how they should be moved.

This scenario was one that two parents took time to speak out against at Monday's meeting.

"Looking at all three of those scenarios, kind of who gets impacted and how many kids get impacted you're really looking at Scenario A potentially impacting the most student," said one JC parent.

The concern with one parent was over the feeder split that will happen at West Elementary.

"43% of the kids are going to go to Lewis and Clark Middle School that includes our family and the other 57% will go to Thomas Jefferson," another JC parent added.

However, board members say the district is no stranger to feeder splits.

"Feeder splits are not ideal but we've had them in this community for over 20 years," said board member Lorelei Schwartz.

In this scenario, there will be no changes to East ES & Moreau Heights ES. West ES, South ES, and Lawson ES are only gaining students. Belair ES, Pioneer Trail ES, and Thorpe Gordon ES are only losing students. Callaway Hills ES, North ES, and Cedar Hill ES both gain and lose different sets of students.

The district partnered with a company called Cooperative Strategies to build recommendations for the boundaries.

Scenarios by the boundary committee must consider the following factors: minimizing disruption, keeping siblings together, providing a balance of enrollment compared to facility size and accounting for growth, balancing socioeconomic relationships in schools, accounting for efficient and feasible student transportation, keeping neighborhoods together, maintaining feeder patterns and following natural boundaries. Adjustments will also take into account the number of schools and students affected.

The meeting can be rewatched through the Jefferson City School's livestream.

The changes are expected to go into effect at the beginning of the next school year.

Scenarios B and C were not approved at the meeting.

Provides greatest secondary SES balance (MS & HS) and longevity of SES balance and has no feeder splits. However, it would split Holts Summit/Callaway County at secondary level and it moves the most students.

A total of 631 students in the district will be moved including 414 in elementary, 93 in middle and 124 in high school.

This scenario provides the best SES balance at HS based on current students (2% differential compared to 3% in other scenarios) and has no feeder splits. However, one elementary school is over 90% utilized (Cedar Hill) and it would put more students at Capital City than Jefferson City.