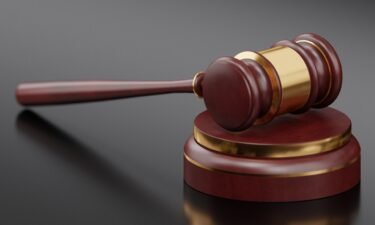 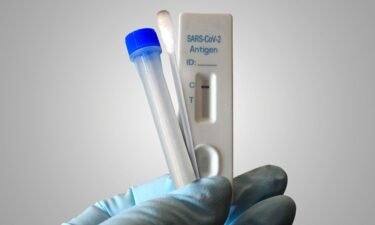 Monday through Friday this week there will be limited access to the Jefferson City Animal Shelter due to staffing issues.

"We will be suspending all owner releases and intakes into the shelter until further notice. We will keep our available population updated online for viewing. All adoptions and redemptions will be by appointment only," said Lt. David Williams with the Jefferson City Police Department.

Lt. Williams spoke on behalf of the shelter because it is handled by the police department.

Williams said the shelter is short on personnel and they are looking for more people to help out.

"We have always been taking applications as a matter of fact today, we have been doing interviews to try to fill those empty positions at the shelter," Williams said.

However, Williams said the application process is not easy. "Like most places, we're having difficulty in finding good quality people," Williams said. "It's not a situation where we can just take anyone. There's an application process, there's an actual background investigation along with interviews, there has to be a selection. It's not just something we can say congratulations, your animal control officer."

Since the announcement of the limited access, a lot of people have also been asking about volunteering at the shelter.

Williams said the volunteer process is a similar situation to hiring an employee. "We can't just take volunteers, we have to make sure that they've been vetted. They also have to be trained and in order for them to be trained, we have to have an animal control officer or personnel available to train the volunteer to make sure they know what to do when in fact someone comes in with questions," Williams said.

Although the shelter is closed to walk-ins, Williams said if someone sees the animal in distress, they can still call and the calls are still routed through the police department.

"We're still doing all the things that we do, what the community expects us to do. The only difference is we're asking that it'd be done by appointment only," Williams said. 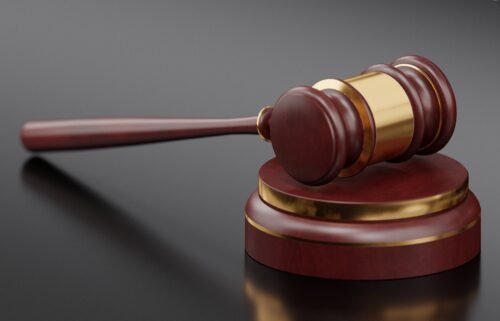 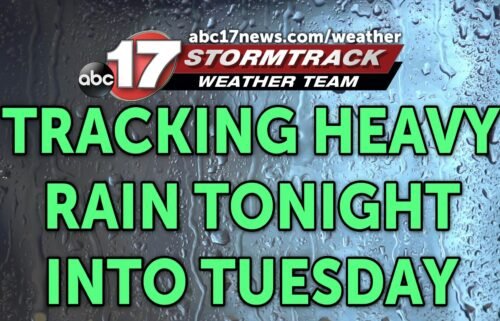 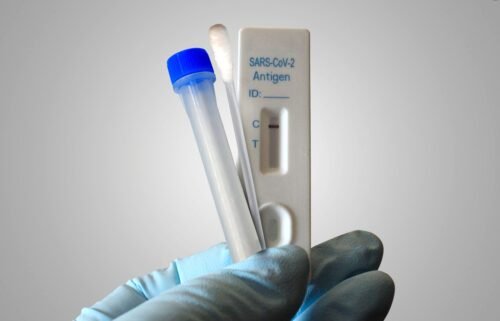 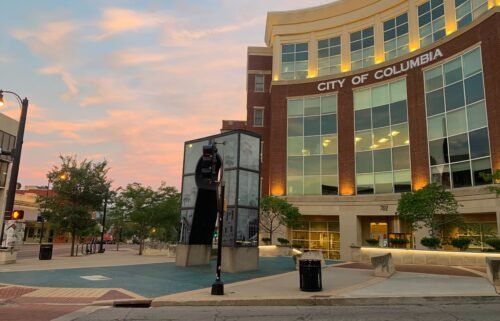