NASHVILLE (WSMV) — One of the oldest bars in Tennessee is now under investigation for something that was caught on camera.

Video shows the band Daikaiju setting instruments on fire both inside and outside of the Springwater Supper Club and Lounge on 27th Avenue North next to Centennial Park.

Based on cell phone video, there are concerns that someone could have gotten seriously hurt.

The band Daikaiju is known for setting things on fire, so perhaps it comes as no surprised that it happened during their Nashville performance last week.

Someone sent the images to the Nashville Fire Department and News4 has confirmed the fire marshal’s office is now investigating the incident.

“People don’t realize how dangerous it is, how quickly things can change, how the accelerant itself, even in the container can explode,” Dr. Anne Wagner, Burn Director at Vanderbilt University Medical Center, said.

Wagner couldn’t talk about this specific case. What she could say is fire, fuel and crowds do not mix.

The owner of the bar declined News4’s request for an on-camera interview. He said they told the band not to set fires, but they had extinguishers nearby just in case.

Springwater has booked this band several times in the past, but the owner said he doesn’t know if they will be invited back.

News4 tried to contact Daikaiju but have not been able to reach them.

In the meantime, experts warn situations like this are not safe.

“It only looks cool as long as it works, but then if something goes wrong, then it’s a very different situation,” Wagner said.

The Nashville Fire Department said it is important for everyone to stay aware of their safety while enjoying live entertainment and nightlife.

“It is important everyone stay aware for their safety when enjoying live entertainment and nightlife in Nashville,” Joseph Pleasant, spokesman for the Nashville Fire Department, said. “If ever they feel a place is overcrowded, operating in ways that could be violating the fire code or causing any other hazard to the public, they should leave the place immediately.” 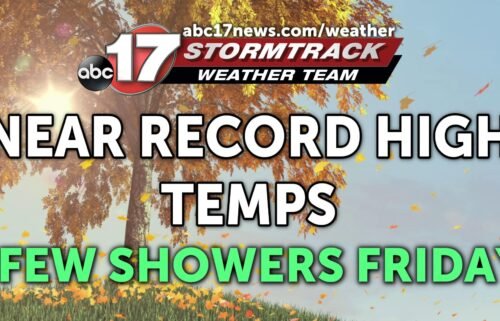 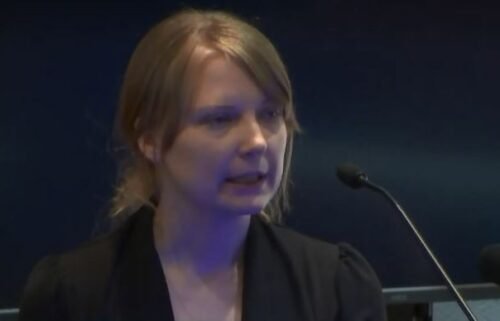 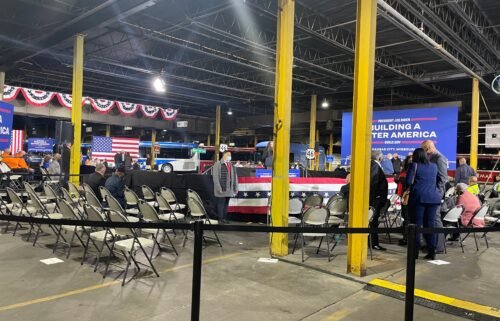