Multiple people were injured in a boat explosion at the Lake of the Ozarks on Saturday afternoon.

According to Missouri State Highway Patrol, a boat with four people onboard experienced a mechanical failure in the engine compartment which caused an explosion.

The three women on board, 21-year-old Logan Waldow, 22-year-old Grace Wright, and 23-year-old Mariah Moceri, were all moderately injured in the explosion. The women were taken by ambulance to Lake Regional Hospital in Osage Beach.

The driver of the boat, 23-year-old Travis Jones, was not injured in the explosion. 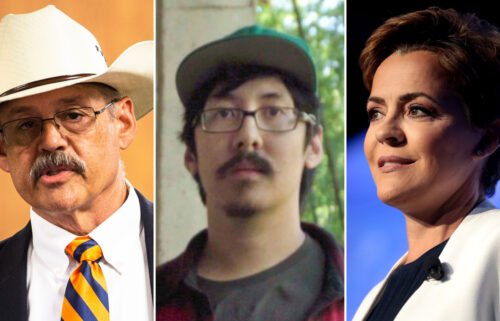 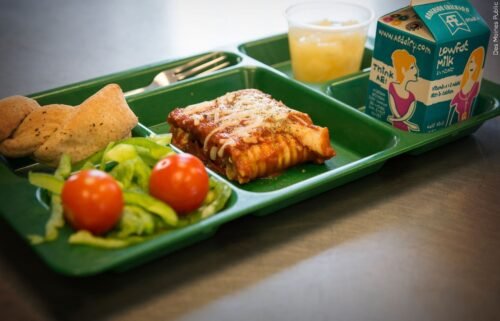 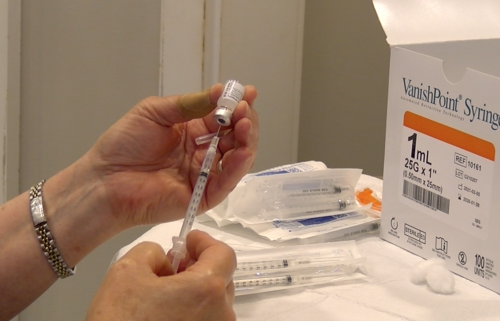