Columbia police arrested a man accused of using a car to assault a person Tuesday morning.

He is charged with eight felony counts. His charges include first-degree assault, first-degree domestic assault, first degree property damage, tampering with a vehicle, leaving the scene of a wreck, driving while revoked, abandoning a motor vehicle and armed criminal action.

The incident happened at the Break Time on Garth Avenue near the business loop around 5 a.m.

Court documents say Rogers was driving a vehicle he allegedly stole from the female victim.

The victims told officers he was driving at a high rate of speed when he began to drive towards them, hitting the man and narrowly missing the woman.

Documents say he was treated for injuries to his arm and neck while the female was not hurt.

Rogers is being held at the Boone County Jail on no bond. 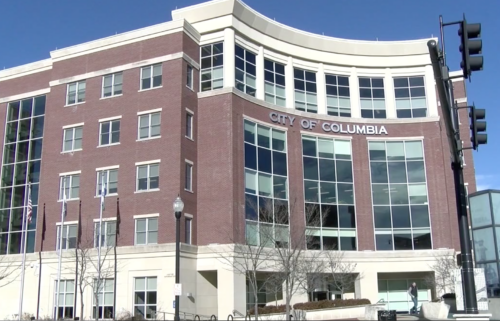