A Columbia man faces multiple charges after a vehicle chase on June 9 in Boone County and then on Thursday in Callaway County.

A tip from social media led deputies to identifying Rasa as the driver.

On Thursday afternoon, deputies found Rasa driving the same vehicle near the Lake of the Woods area. Rasa drove off into Callaway County.

Multiple law enforcement agencies followed Rasa before Rasa drove onto private property. Law enforcement concerned they may damage the landowner’s property, deputies attempted to follow on foot. Rasa drove at the deputies and they were forced to move out of the way to avoid being struck.

Rasa was booked for the following on-view charges into Boone County Jail: 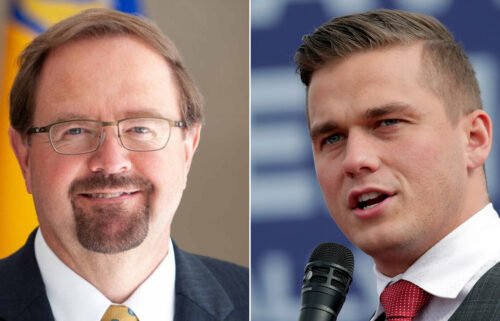