Charges have been filed against a Jefferson City man accused of kidnapping a woman.

Tavarris Ware is accused of pointing a weapon and threatening to kill the alleged victim several times during an argument.

Police say the two were driving around Jefferson City at the time.

Ware refused to stop the vehicle to let the woman out and took her phone so she couldn't call the police.

A warrant for Ware's arrest was issued. 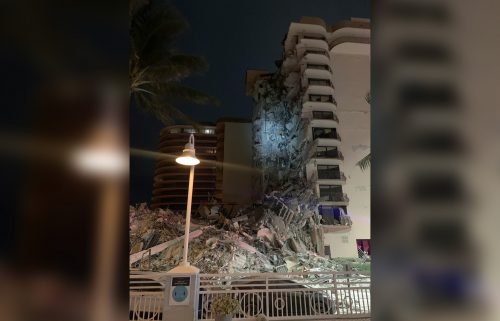