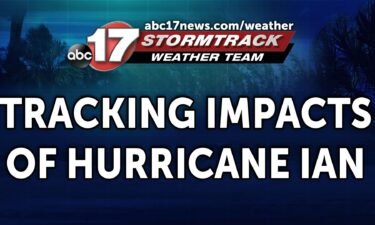 Two homicides have happened in Columbia within the past two weeks that has shined light on the growing nationwide issue of gun violence.

"We do see this every now and then it seems like in the spring/early summer when people start getting out more and the sun is up longer meaning people are stirring up longer," Leer said.

According to the Gun Violence Archive Data, there was a rise in gun violence at the beginning of the pandemic nationwide. There were 160 shootings from Jan. 1 to April 26 in which four or more people were injured or killed, compared to just over 90 during the same period in 2020.

Holly Hoechstenbach, better known as "Definitely Holly" is a gun rights activist who sees people focusing too much on the negatives of gun and not the positives.

"We need more law abiding citizens being armed to protect themselves and their loved ones," Hoechstenbach said. "You hear stories of gun violence and all these bad things happening, the mass shootings, but what people don't see as much is the stories about the grandma that was protecting herself in her house with her AR-15 or a man/woman protecting their family."

Friday evening, the Mom's Demand Action group for commonsense gun laws held a march, "to honor survivors of gun violence and demand action to end the epidemic, which kills 100 Americans every day and wounds hundreds more."

Spokeswoman for the group, Debbie Crossnoe, said the goal for them is not to abolish gun rights, but while working within the Second Amendment to add "commonsense" gun laws and add more gun safety.

Hoechstenbach said once more gun laws are added then rights of people and Second Amendment are affected and could head down a scary path and she thinks this could lead to socialism.

"It comes down to it doesn't matter if it's a gun or a knife or another type of weapon, it's the choices that people are making," said Leer. Leer said he unfortunately thinks that street violence is being glorified in different cultures and on social media.

Crossnoe said Mom's Demand Action has a be smart program to educate people on how to store guns safely. They also were provided gun locks from the sheriff's department that they give out for free to make sure guns are being stored safely.

Hoechstenbach said, "We can't stop people from doing crimes, but we can arm more law abiding citizens to help prevent those crimes from happening and to help protect families."

Crossnoe said in Missouri a large number of people are dying from suicide rather than homicide in gun shootings, the group provides education on this topic because a gun can be much more lethal than other types of suicide. 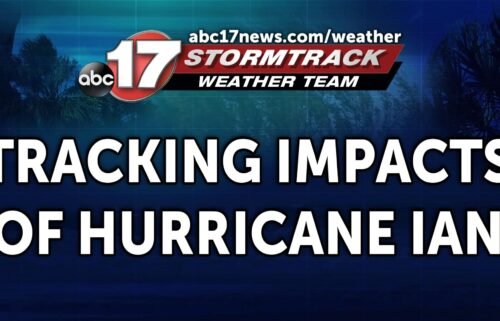 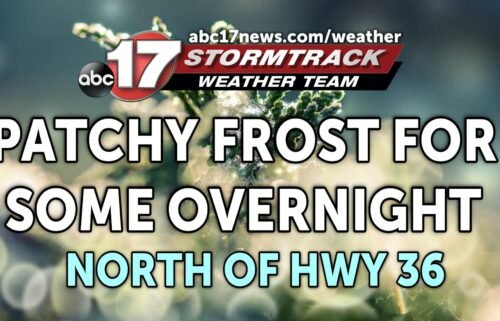