City of Columbia officials are reminding residents of the risks of illegal dumping.

Officials said this has been happening at recycling centers in Columbia and the illegal dumping poses a threat to public health.

Columbia resident, Samantha Jones, said "my initial reaction to the statement about the illegal dumping was, we told you so."

Jones said the trash has been an issue in Columbia for a very long time.

Columbia's Solid Waste Utility is requiring all curbside trash to be in city-issued bags with the city's logo.

Jones said although this system started on Feb. 1, her household has still not received trash vouchers in the mail.

Columbia resident, Brittany Copeland, said for her family of three, she relies on recycling so she has enough trash bags. Copeland has concern for multi-generational families that may not have enough.

Utility officials said this move is meant to improve working conditions for staff as the city has struggled to hire trash workers. The city cites the number of injuries those workers suffer on the job as one of the primary challenges to keeping enough staff.

Manager in retail, Jeff Clouse, said one of the businesses he has previously worked at had to put locks on dumpsters.

"I've seen a mattress in there. I've seen a tire in there. These are the recycling dumpsters that are supposed to be cardboard only," said Clouse.

Clouse said last time he dropped off at a recycling center, he saw several rolls of chain-linked fence in the recycling dumpsters.

Jones said instead of the city forcing customers to pay more for trash bags, there should be an effort to balance the budget. She said a full-time position with benefits should be offered for trash workers.

"Sanitary workers are arguably one of most important workers in our cities," said Jones.

Some of the problems the city has noticed is people dropping off large items that would require a scheduled bulky item pickup and people placing non-recyclable items in containers meant for recyclable materials.

"When you force people to use bags creating a monopoly and then you have a rule of leaving it on the curb if it's not the proper bag, they are causing the dumping issues," Jones said.

Residents should get vouchers for 104 trash bags each year with extra bags available for purchase if needed.

Bags are being sold at local grocery stores and customers can buy more bags there. Bags will be sold in a roll of five for $10. The utility says the cost is meant to help pay for landfill fees, salaries and vehicle maintenance.

Jones said limiting the bags has been a struggle for everyone, especially families with kids.

"Nobody has the extra cash on hand, especially during the pandemic, to buy five more trash bags a week," she said.

Jones said there are other ways to make this process run smoothly. She said roll carts are effective and are in used in bigger cities to make it easier for trash workers.

Copeland said she grew up in a city that used roll carts and it's seems to be the best solution in this situation.

Clouse said, " The last time roll carts came up for vote, I did not vote on the issue because I really didn't care. If it comes up again, I will vote for roll carts."

Recycling Drop-Off Centers can be found at:

According to a statement from the city, those caught illegally disposing of waste can be prosecuted. 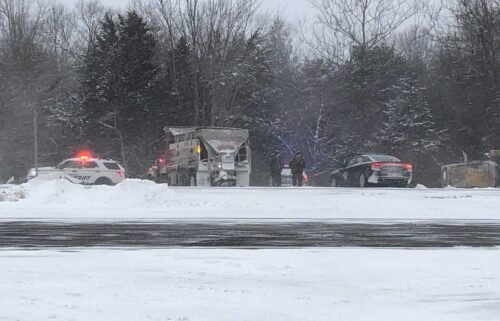 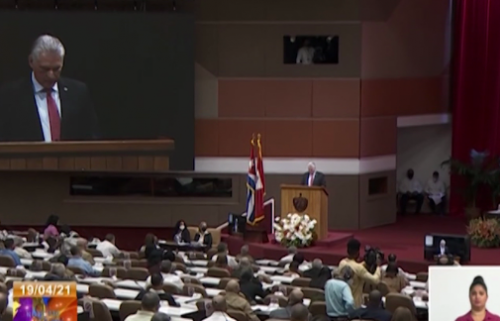