While we're only tracking rain today, meteorologists were tracking much different conditions on March 12, 2006. Missouri saw a record breaking day that Sunday full of tornadic activity.

38...That’s how many tornadoes we saw across the state of Missouri on march 12, 2006. On a Sunday evening and into the overnight hours, the atmosphere was primed for severe weather with warmer air aloft, colder air below, and plenty of shear, cape, and moisture. Tornadoes were confirmed from the northern parts of the state to the southern; as far east as the Illinois border and as far west as the Kansas border. In this one day alone, Missouri saw more tornadoes than it typically sees in one year. We also doubled our fatality rate with the loss of 8 people throughout the course of the day and night.

Nighttime tornadoes are particularly dangerous as they’re more difficult to see, and this case was no different. Tornadoes weren’t the only danger though. Many of the areas that saw tornadoes also dealt with high winds and hail damage as well. In total, Missouri saw over 100 reported injuries from Sunday alone.

The damage from March 12, 2006 was extensive and unbearable, especially for those who lost a loved one. Mother Nature did not stop there, however. 2006 would go on to set the record amount of tornadoes in one year for Missouri at 102 total.

The first link below will take you to a map that shows the tracks of all tornado touchdowns. If you set the parameters, you can see all tornadoes in Missouri from the month of March. 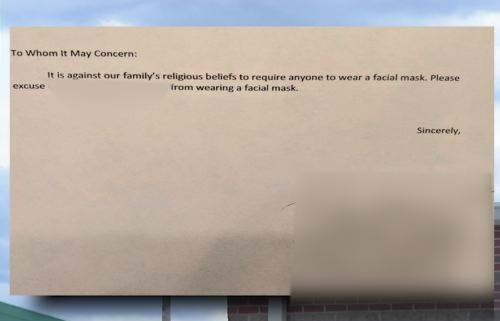 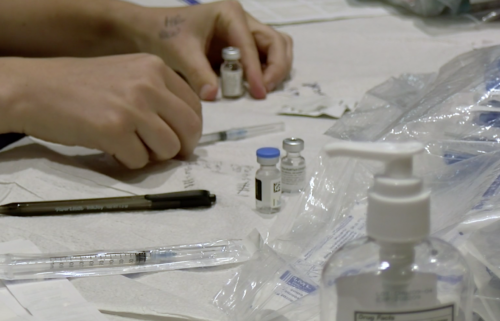