Governor Mike Parson began the annual State of the State address by touting Missouri's success in fighting COVID-19, but some were opposed to even having the address in person.

Just hours before the 3 p.m. address, the venue was changed from the House Chambers to the Senate Chambers across the capitol. The governor's office said the change came from a last-minute decision made by House Leadership because of "COVID-19 concerns."

Parson started his address in the Senate Chambers by reflecting back on when the first case of the novel coronavirus was found in St. Louis in March.

"Since that time, we have worked nonstop to take a balanced approach, fight the virus, and keep Missourian as safe as possible," Parson said.

Democratic Leader of the Missouri Senate John Rizzo said in a statement he believes republican leaders, naming former President Donald Trump and Parson, have "mishandled" the COVID-19 pandemic from the start.

"Now, his gross mismanagement of this crisis has resulted in the House not allowing him to give his speech in their chamber. The Governor’s desire to give a big speech in-person is about vanity and optics. He could easily give this address online from his office without putting anyone else’s health at risk.”

Rizzo also mentioned the recent report that shows Missouri is last in that nation at distributing the vaccine to its residents.

The governor said in his address Missouri was one of the first states to submit its COVID-19 vaccination plan to the federal government and has administered nearly 400,000 doses of the vaccine. He didn't mention anything else about the vaccine.

Director of the Missouri Department of Health and Senior Services Dr. Randall Willaims said the state does not directly receive the vaccine, and blamed the low ranking on administers not giving out the doses.

"We are dependant on how quickly the vaccinators vaccinate," Williams said.

He said some of the vaccinators were holding back doses thinking they weren't going to get more for the second dose, which Williams said they have tried to make clear that was not the case.

Williams said the state learned Wednesday about 10,000 more doses of the vaccine would be available for distribution weekly.

"We think it's going well, but we are always trying to make it better," Williams said. "We just learned today that we are about to get 85,000 vaccines a week, we were getting about 75,000 per week."

As the new of the new administration in the White House is ordering more doses of the vaccine, Williams said he's not expecting that to expand Missouri's supply in the short term.

"At this moment in time, I don't see that changing our allotment in the next month or so," Williams said. "It's very hopeful for March and April."

He said the said will continue to work under the assumption they will be getting about 85,000 doses weekly.

"I can't see anything on the horizon in the next 3 or 4 weeks that would make me think we are getting more than 85,000 from the federal government," Willams said. "We would love to, and I hope I'm wrong, but I don't want to give false expectations."

He's hopeful that Pfizer and Moderna are ramping up production, and other vaccines will be approved shortly, opening up a lot more options in March.

Director of Public Safety Sandy Karsten said the National Guards Mass Vaccination clinics are working on opening up across the state. Right now, there aren't plans to expand the clinics, as the state is waiting on more doses.

"It is all dependant on the State of Missouri receiving the doses that would be adequate to administer across the state," Karsten said. "Right now, we are waiting to make sure we have the doses we can take care of." 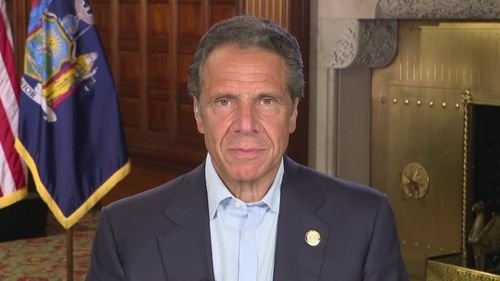 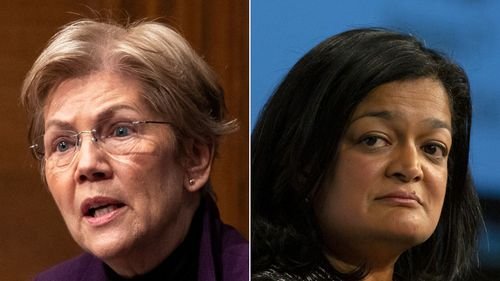