No one was injured after a fire destroyed a trailer in South Columbia Sunday Night. One dog passed away as a result.

BCFPD on scene of a trailer fire at the Woodstock Trailer Park on New Haven. More details to come. pic.twitter.com/iqOEZrJjTw

Assistant Fire Chief Gale Blomenkamp said medics arrived to the scene first and reported half of the trailer on fire. When fire officals arrived on the scene it as fully involved.

"The owner/occupant stated that she woke up to the smoke and was able to escape and so we have no injuries, but unfortunately one puppy did pass away," Blomenkamp said.

He said fire officials had the fire under control around 9 p.m. and the trailer was a total loss. There was no other reported damage.

Smoke could be seen driving on Highway 63 in the area. 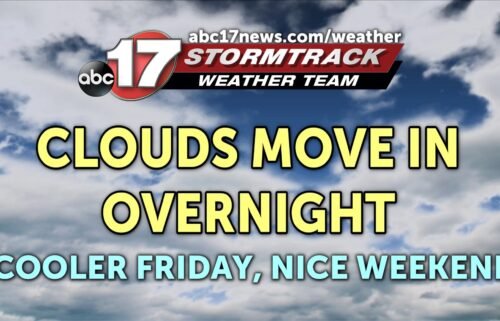