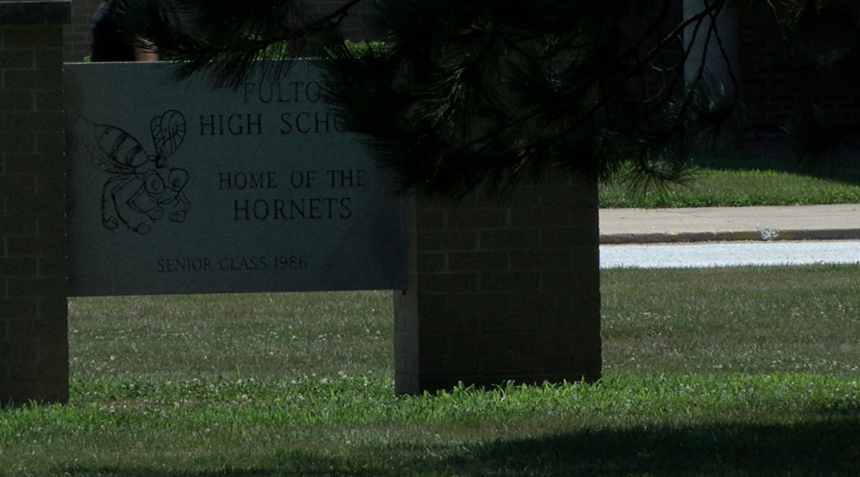 Fulton Public Schools sent out its "Return to Learn," plan in an email Friday morning.

That plan is built around several priorities and lists what is expected of students and staff.

Fulton Superintendent Ty Crain said the plan was largely influenced by surveys sent to parents. Crain said 20% of those responses indicated there was still some level of concern for returning to school.

Increased sanitation efforts was the top priority for most parents, Crain said. The school district is doing multiple things to address this.

Fulton is planning on hiring additional custodial workers to assist in cleaning. The entire custodial staff will also have to go through a disinfectant and sanitation training course.

Crain said on top of all of this, Fulton is also making sure that high touch areas are disinfected often. The schools will also have hand sanitizing stations throughout

Social Distancing was another main concern shared by both staff and parents.

In an effort to keep students apart, students will have assigned seats in classrooms, on buses and in common areas.

Students will also be allowed to eat their lunch in areas such as their classroom or other common areas, to avoid overcrowding in the lunchroom.

Crain asks those who may be concerned to read through the plan. He said the school has gone above and beyond as far as safety measures go, but at the same time understands the concerns of parents.

The superintendent went added that if a family is still uncomfortable with allowing their child to return to classes, the district will also be offering virtual education.

The district is using a program called, "Launch" for its online curriculum. Fulton used the same program for summer school, Crain said it worked great.

Fulton is "strongly encouraging," students and staff wear masks whenever unable to socially distance, however it is not a requirement. Students will also be strongly encouraged to wear those masks on the bus as well. 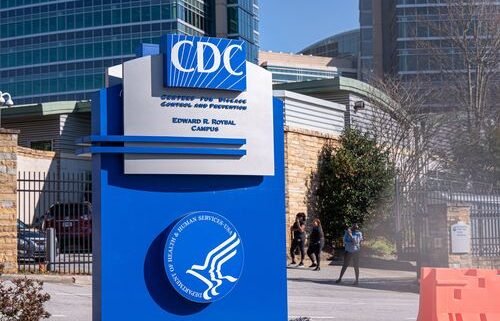