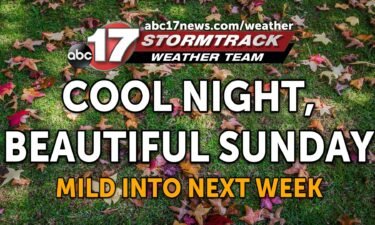 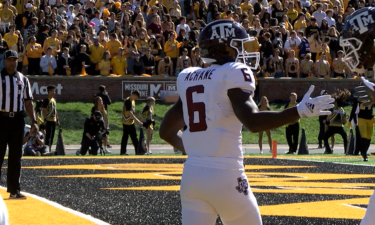 Some residents southeast of Ashland are under a precautionary boil water advisory.

Consolidated Public Water Supply District No. 1 issued the advisory Friday due to a leak in a water main and low water pressure.

According to a press release, the water main break happened at Westbrook Drive.

Officials recommend customers in the affected area boil water for three minutes before using it. Officials say people should use only boiled water for drinking and brushing teeth, among other things.

Officials urge people not to use ice from an automatic icemaker or any ice made with water that hasn't been boiled. 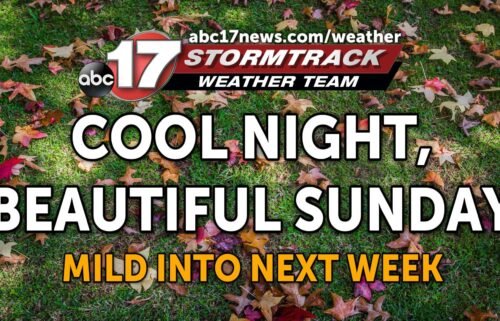 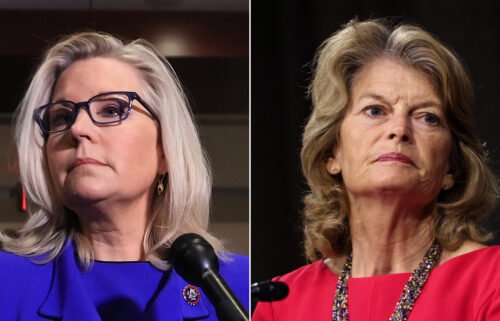 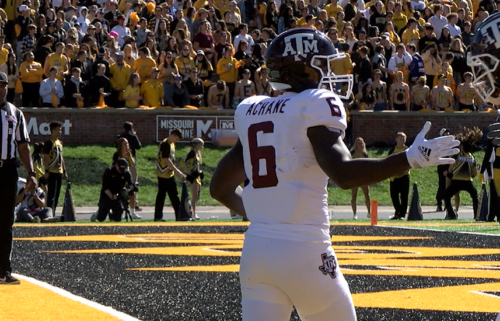