Police are investigating a shooting at a southwest Columbia park.

Officers found evidence of gunfire at the Jay Dix Station parking lot on Friday night just before 10:30 p.m. Lt. Chad Gooch told ABC 17 News that police found shell casings in the lot, but do not know if anyone was hurt.

The park is located off Scott Boulevard and serves as a trail head for the MKT Trail. 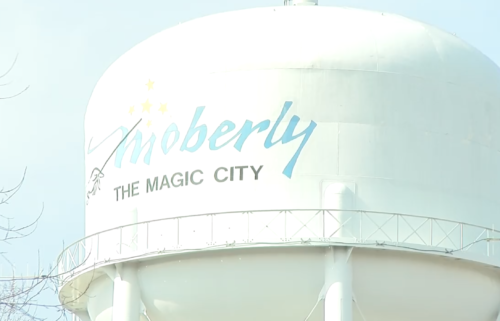