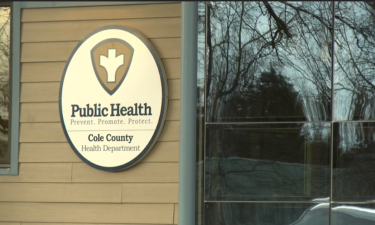 The family of two people killed in a crash that happened after a pursuit last year has filed a wrongful death lawsuit against law enforcement officers as well as Jefferson City and Cole County.

Bernard Steffel, 91, and Marilyn Steffel, 89 were killed in September 2019 after authorities said Demarius Rubin, 29, drove in the wrong direction on Highway 54 and struck their vehicle head-on. Rubin was also killed in the crash.

According to the lawsuit, the wreck happened during a chase involving three Jefferson City police officers and a Cole County deputy.

Court documents said an officer initially started pursuing Rubin because he was driving a truck that was reported stolen. Two other officers and a deputy later joined the pursuit.

The lawsuit claims that Rubin crossed over the median on Highway 54 and continued westbound into oncoming traffic in the eastbound lanes. Court documents said that authorities pursued Rubin at speeds over 100 miles per hour for several minutes. Rubin crashed into the Steffels' vehicle during the chase, according to the petition.

The lawsuit claims the officers and deputy were negligent by failing to keep a careful lookout and driving too fast.

City Counselor Ryan Moehlman said the city had not been served the lawsuit yet.

County Counselor Jill Lahue said the county had also not been served but said in an email to "bear in mind that these are just allegations and nothing has been proven in court to be true or that the defendants are liable for their claims." 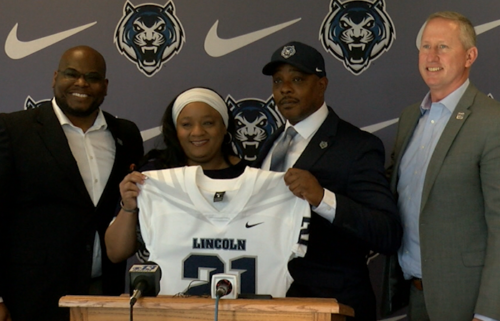