"That's how it all started," Pinkel said. "25 scholarships and a commitment of about $165,000 right now. We're really excited about it, and hopefully it's just the tip of the iceberg. Hopefully things are going to continue to grow as our foundation grows."

The scholarship committee is made up of board members Mark Fenner, former MU wide out L'Damian Washington, John Qualy, and Executive Director Peggy Kirkpatrick, according to a release.

"We got some incredible applications, and it was very difficult for our committee to make these final decisions," Pinkel said. At the end of the day, we’re excited about it."

Pinkel and Fenner surprised the students on a video conference call on Thursday afternoon. You can watch the surprises in the video player above.

"They thought this was part of the interview process still, and it was awesome," Pinkel said.

Coach Pinkel said his foundation is going to continue to move forward through the COVID-19 pandemic in order to continue to change children's lives for the better. However, he said he had to cancel his next event, "An Evening with Chase Daniel and Gary Pinkel," which was scheduled for April 10. 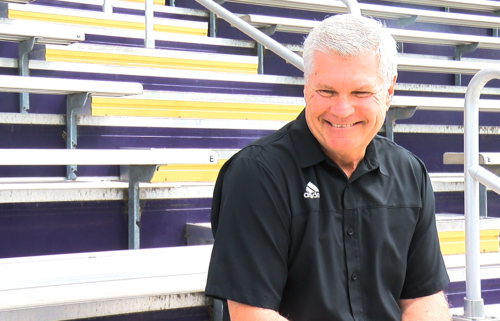