One local construction is reacting after the City of Columbia suspended new commercial and residential building permits until the stay-at-home order expires on April 24.

The city will continue to accept and review permits that are submitted, but it will not issue invoices or accept payments.

Businesses that perform construction services were listed as essential businesses in the order, but on Friday the city announced it would stop issuing new permits.

Projects that were approved and started before March 25 can continue.

"I know on the front surface of it it would be a mixed message, but this is kind of an evolving situation," said Rhonda Carlson from C&C Construction.

Carlson said she does have some concerns about the impacts on business.

"You take contracts from customers and clients and you don't necessarily already have that building permit. So you've already signed that contract and you're contractually obligated to do things," she said.

Carlson also said she understands why the city is taking precautions as the number of COVID-19 cases in the county has grown past 60.

"This is something where someone could die and it's easier to make a hasty decision and back off of it, because if I lose a day or two or a week building a house, nobody's going to die," Carlson said. "But, I can back off of that decision once we all know that we're all working towards a goal of safety."

She said the sudden announcement the city would stop taking the permits is probably what caught a lot of people off guard. She said, like they did at C&C Construction, she is sure other construction companies started talking about how the virus could impact them when it first began to spread.

She said the National Association of Home Builders has provided guidelines. The company is providing things like water and hand sanitizer at work sites. C&C Construction has also told their employees to prevent going to places like convenience stores and sharing equipment if possible.

"Those safe practices are things that I think we could work through and maybe meet that happy medium," Carlson said.

C&C Construction will transition to build on properties it plans to keep for its inventory and does not have to worry about someone coming to purchase it.

"Myself, I've switched off and am looking at building some apartments and housing and met with architects and looking and working on some ground that we have that is for that which keeps my crews working once we get that up and done," Carlson said.

She said the city's decision could delay work for some companies, but the impact might not be all bad. She said the demand for homes or remodeling could increase slightly after the virus.

"I liken it to being very much like being locked up with your, much as you love them, family for a long time and then it's like, 'I really got to get out of here and find someplace new,'" she said. "I don't see interest rates going sky high either, so if you have the funds to do it I can see that there might be some pinup demand at the weirdest time of year ever." 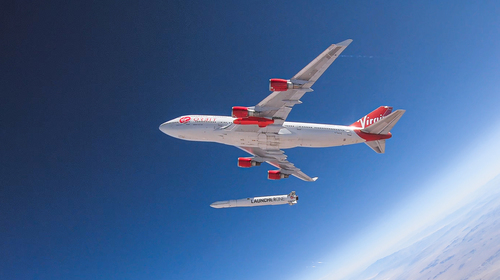 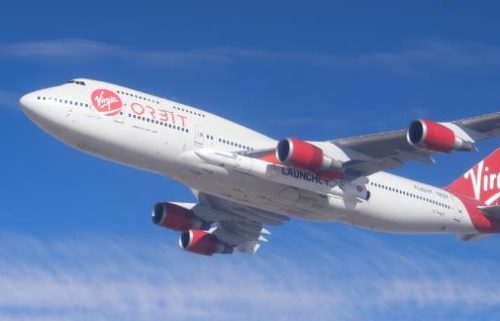 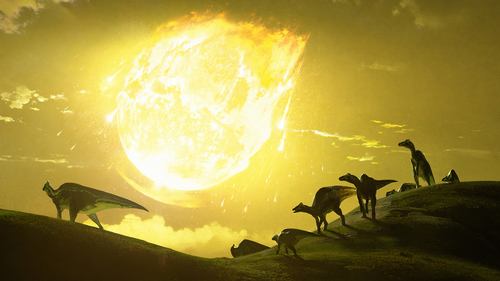