The Missouri Department of Transportation says crews will be focusing on repairing potholes through April.

"There is a lot more than we've seen in previous years," said Adam Pulley the Central District communications manager for MoDOT.

According to a report from MoDOT, in 2019, the department patched roughly 730,000 potholes worth an estimated $17 million in patching and labor.

"This winter, in particular, we had a lot of that freeze, thaw cycle and so it created a lot of potholes across our district, across the whole state," Pulley said. "So now as the weather is getting sunnier and we're getting some more warm temperatures during the day, it's really allowing us to go out and attack the pothole problem that has formed as winter has kind of wrapped up."

For the time being, MoDOT is still using it's "cold mix" because temperatures are still dipping at night- it's "asphalt mix" is used during the warmer time of the year.

"Even with temperatures still getting down into the 30s at night, we're still having to use the cold mix as a kind of temporary solution on those potholes whereas when we get more consistent through the night and day, we'll be able to go in with the actual asphalt mix and do the permanent phase," Pulley said

Across the state, MoDOT maintains 34,000 miles of road and Pulley says Spring is the best time to get after the pothole issue.

"We kind of have a push in April because its the one little time when you might have some time between winter weather and kind of the main maintenance season," Pulley said.

MoDOT will have about 300 pothole patching crews working statewide, day and night to make roadways safer.

"March to April we do try to address them because we know they developed and we don't want to just leave them there so we'll address them right now for the last couple weeks we've had crews working overnight to hit those more heavily trafficked areas," Pulley said.

MoDOT has a web page where you can submit a road concern.

"I won't say we have a goal other than to patch all of them," Pulley said.

MoDOT also has a page where you can submit a claim if your car has been damaged by a pothole. 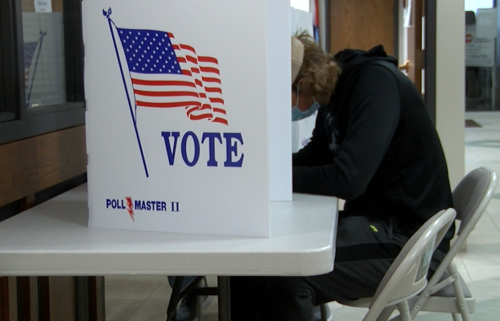 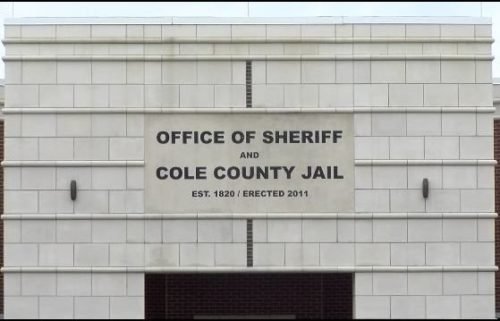