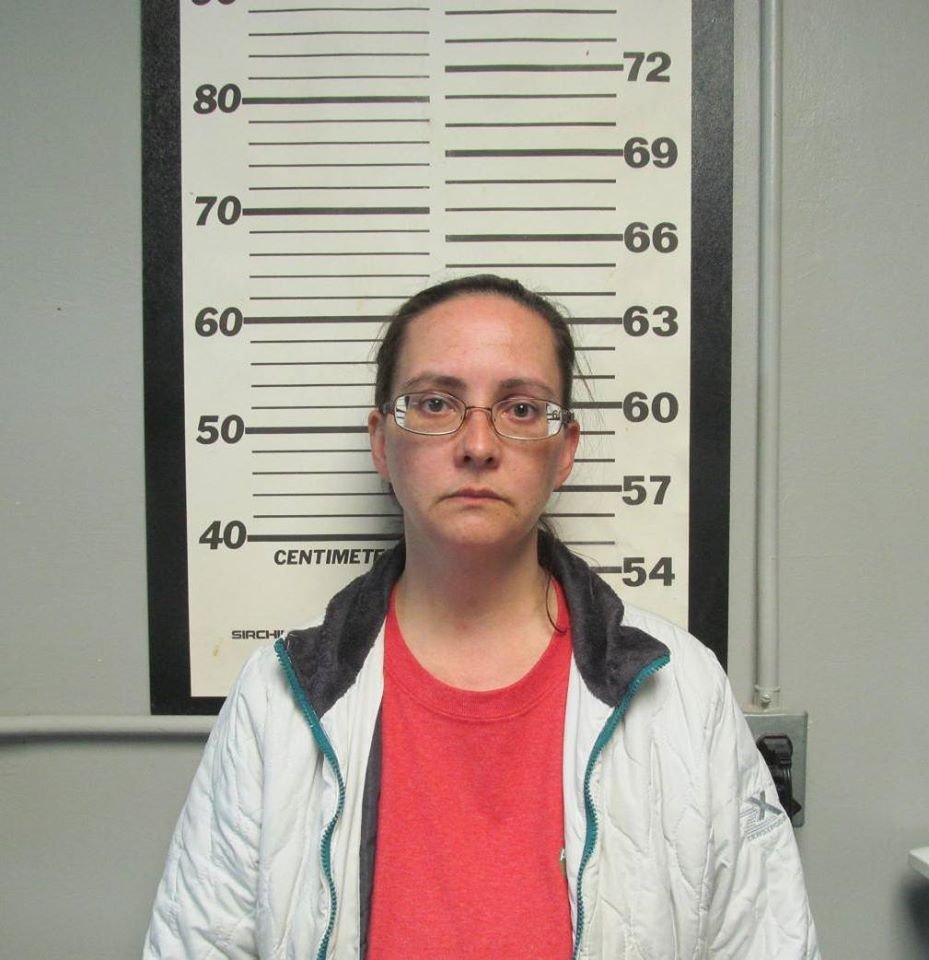 A woman originally charged with murder in connection with her daughter's death has pleaded guilty to a different charge.

According to online court records, Tracy Ellis, 44, pleaded guilty Friday to first-degree endangering the welfare of a child.

A probable cause statement said Ellis left the 14-year-old home alone on the day of the fire.

The nature of the teen’s disabilities prevented her from walking and speaking, according to the sheriff.

When first responders arrived, they learned that the teen was still inside the burning, single-wide trailer home and attempted to enter it.

Court documents said a bookcase and dresser were blocking the window and the fire and smoke were too intense for anyone to get inside. Firefighters were eventually able to enter the trailer through the use of a crowbar-like tool and found the teen’s remains.

“Upon observation of the bed, I noted it contained a front gate with wooden boards affixed,” an investigator wrote in the probable cause statement. “The wooden gate was installed with a metal spring-loaded hasp, only accessible from the outside of the bed, preventing [the teen] from getting out.”

Ellis is scheduled to be sentenced in June.