The Maries County Sheriff's office says they recovered a CO2 BB gun from a student in Vichy on Thursday afternoon.

Deputies say when they arrived on the scene the bus driver appeared to have the situation under control. According to a Facebook post, the driver had separated the student from the BB gun before officers arrived.

A brief investigation by deputies resulted in the discovery of a two-tone CO2 BB gun which is a close replica to a Springfield Armory handgun.

The Sheriff's office says the student and their parents are cooperating with authorities and juvenile authorities are being contacted. 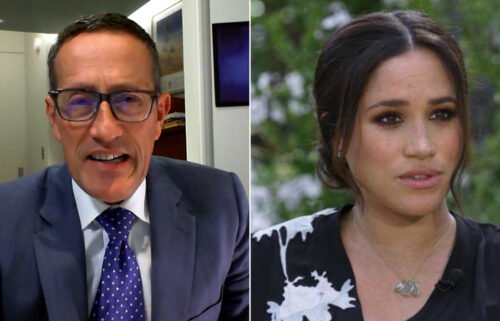