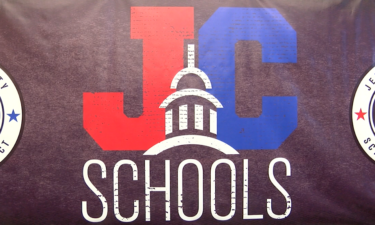 The Missouri Supreme Court has decided the jurors in the case against the husband of a missing Columbia woman will come from Warren County.

Joseph Elledge is currently charged in Boone County with one count of abuse or neglect of a child and two counts of first-degree endangering the welfare of a child. Elledge has pleaded not guilty to the charges.

His wife, Mengqi Ji Elledge, has been missing since Oct. 8, 2019. Joseph Elledge is the prime suspect in her disappearance, according to Boone County Prosecuting Attorney Dan Knight. Authorities believe Mengqi Ji is dead, and Knight has called her disappearance a murder.

Joseph Elledge's attorney John O'Connor filed with the court on Feb. 4 to request a jury selection in Pettis County.

Knight filed an objection asking the court to deny the change of venue request. In the objection, Knight denied Boone County residents are prejudiced against Joseph Elledge.

Boone County Court Administrator Mary Epping said the jury selection process will take place in Warren County. The court will drive to Warren County and transport jurors to Boone County for the case. 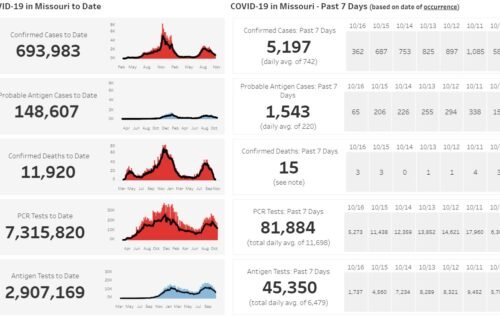