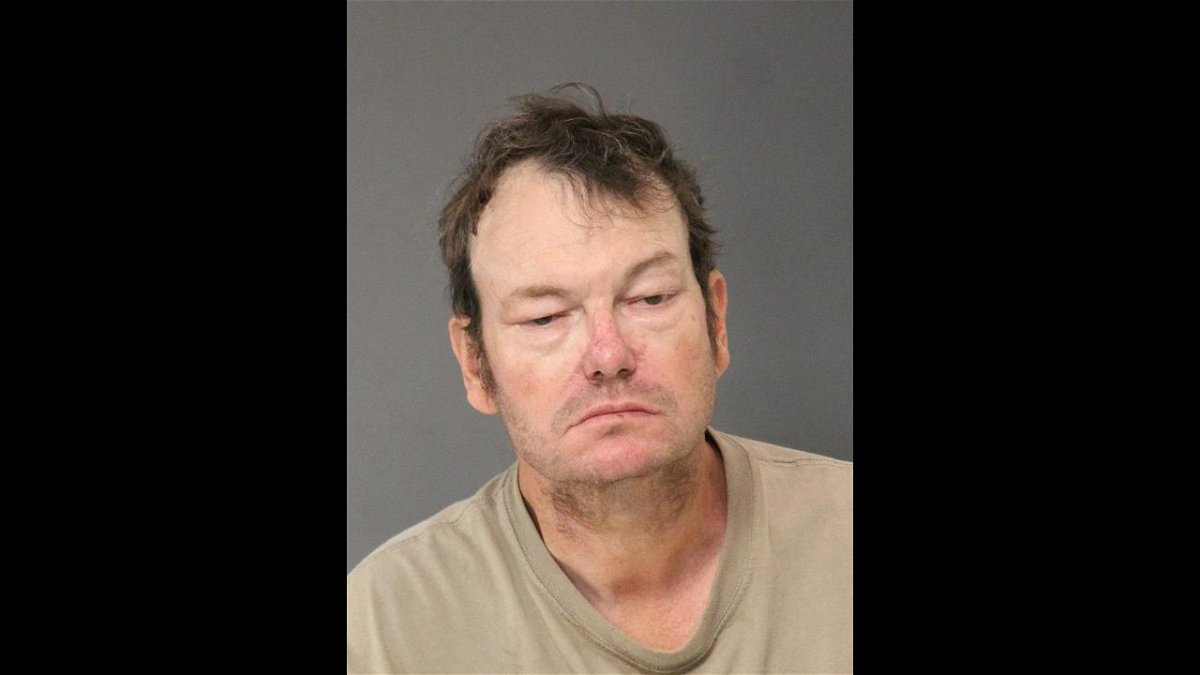 Bruce Pollard pleaded guilty Friday in Indianapolis to a list of charges including three counts of reckless homicide, according to Indiana court records. Pollard entered a guilty plea but maintained he was mentally ill, court records show.

Pollard was accused of going 65 mph and not braking until his semi-truck hit the first of several vehicles slowed for a construction zone on an Indianapolis highway last July. His defense attorney sought a mental evaluation and said Pollard suffered serious head injuries four years ago.

Sentencing is set for March. Pleading guilty but mentally ill means Pollard will get psychiatric treatment during his punishment, FOX 59 reported.