The spokesperson said the team will have no further comment at this time. Cuonzo Martin had no further update after the game against Florida on McKinney.

The St. Louis native has played in four games this season for the Tigers. McKinney has averaged 3.3 points per game and 2.0 assists per game during that stretch. 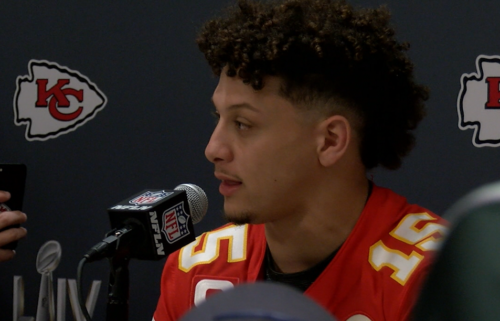