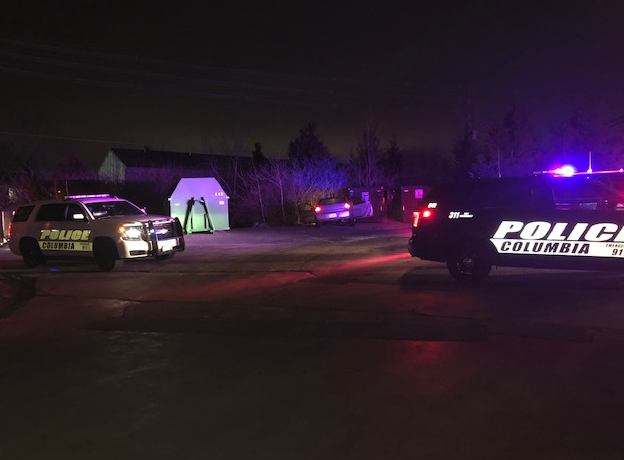 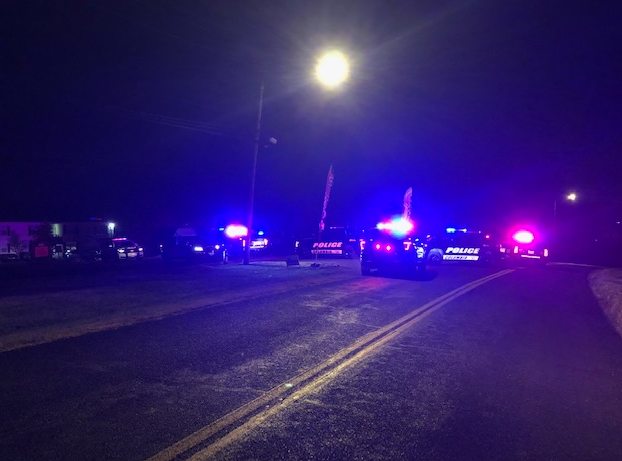 CPD said late Friday night that Larry Brownlee Jr., 25, and Daravion Fajardo, 25, both of Columbia were arrested after the shooting. Police arrested the pair on suspicion of resisting arrest.

Police originally heard gunshots in the area at about 1 a.m. Friday morning, according to a news release from CPD.

After officers arrived on the scene, they saw a car speeding away. Officers tried to pull the suspects over and continued to chase the suspects, the release said.

The suspects pulled over in the 2500 block of Providence Road and tried to run from police. Officers found the suspects and arrested them.

Police on the scene said property was damaged on Highland Drive after the shooting.

Columbia Police and Missouri State Highway Patrol were both on scene investigating.