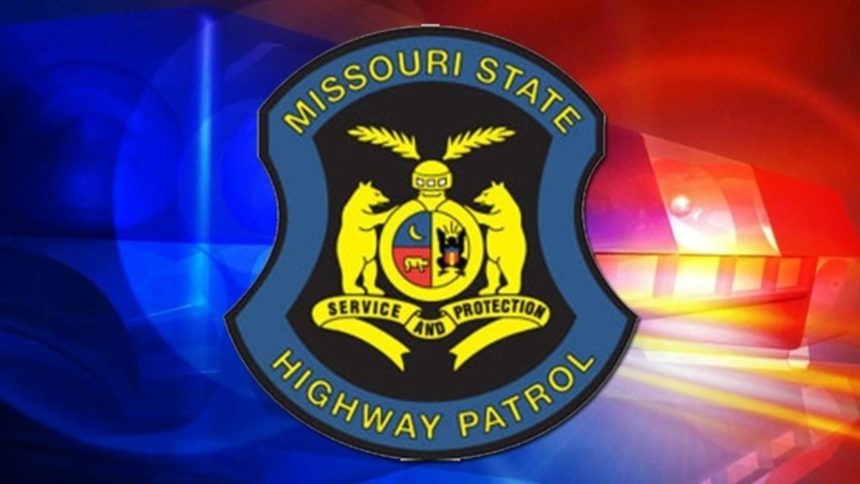 One man is dead and two others were seriously injured after being hit by a truck Wednesday night.

According to the online crash report, three men were out of their vehicles when they were all hit by a truck driven by 55-year-old Kevin Manns of Climax Springs.

Gerald Beck, 49 and Sean Johnston, 43, of Climax Springs were seriously injured in the crash.