MoDOT officials said the state's department of transportation has 222 plows across the central district ready to go for the expected rain and snow coming this weekend.

Pulley said rain is expected before the snowfall, which makes it difficult for plow drivers to pre-treat roads.

"As rain is coming before this winter event, it really limits what we can do ahead of time because, for example, tonight if we went out and laid down a lot of material to prepare for the ice the rain would most likely just wash it away," Pulley said. "So, it really is just reacting to one thing at a time starting with the rain as the rain wraps up and the cold comes in and the ice and the snow starts, then we have to take care of that, we're just a little bit more limited in what we can do ahead of time."

Pulley says there about 1,550 plows in the fleet for the entire state. However, flooded roads are treated differently than roads covered in snow.

"In the instance where we had a flooded roadway and then that water freezes, the roadway would remain closed because it is still a flooded roadway," Pulley said. "Then we would obviously switch to treatment and clearing the road and then the priority will be on getting those roads cleared."

The MoDOT Traveler Map shows flooded roads as well as, closed roads, and other hazards.

Pulley says, either way, MoDOT will be ready to clear the roads after the harsh weather.

"A lot of decisions will just depend on when the weather switches and how quickly and what the switch is because a few degrees can be the difference between ice snow or rain," Pulley said. "If flash flooding or flooding starts to accumulate we'll have crews in and if it's 24/7, it's 24/7 we'll be ready to go we'll be watching the rain watching the roads and making sure that we have marked on our traveler map." 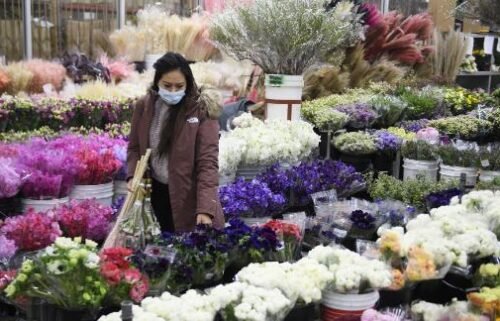 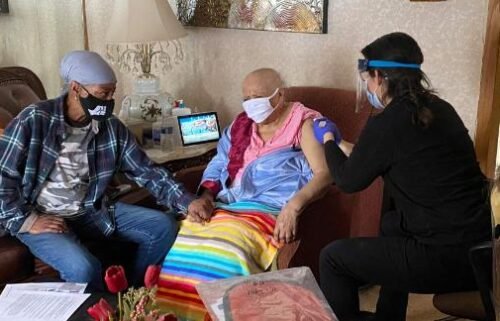