House Bill 1669: a 'concealed carry permit' must include any
valid peace officer license issued by the POST (Peace Officers Standards and Training) commission."

House Bill 1680: Makes it a felony to deface a firearm, meaning knowingly altering, defacing, destroying or removes the manufacturer's serial number, or other identification mark required by law of any firearm. It now is a misdemeanor offense

House Bill 1805: Changes the laws regarding weapon offenses by defining fugitive from justice.

Basye said state and local government is an issue.

"It's the same problem in Springfield, Kansas City and St. Louis," Basye said. "I think the effort is going to be to increase our law enforcement in these areas, so we need more officers in Columbia."

He said the solutions he thinks will be talked about the most during this legislative session will be staffing of local police departments and witness protection programs.

"The people who are witnessing these terrible crimes, a lot of these people know who's doing it, but they are afraid to speak because they don't want to become the next victim," Basye said. "If there is something we can do to help people in that situation I think it could go a long way."

Basye said he worked with the Columbia Police Officers Association on the bills he filed. He said bills 1680 and 1805 will give prosecutors more to work with when taking a weapon's offense to trial.

Basye said he does not support more restrictive gun laws.

"I don't think more gun laws are going to fix anything," Basye said. "The people who are doing a lot of these terrible gun crimes are already violating state law, so they don't care what the law is."

"A lot of my focus remains on budget committee more funding that we can allocate to public safety," Kendrick said.

Kendrick is hopeful lawmakers will come together to end violence, even if there are disagreements across the aisle.

Rep. Alan Green (D-St. Louis) filed a bill hoping to learn more about the issue by creating a study.

House Bill 1832: The department of public safety shall commission a study on gun violence in the state. The study shall include an examination of evidence and research that could be used to develop laws aimed at decreasing deaths and injuries from firearms.

ABC17 News reached out to Rep. Green for a comment, but he was not immediately available.

Columbia leaders are also working to curb gun violence in the city. 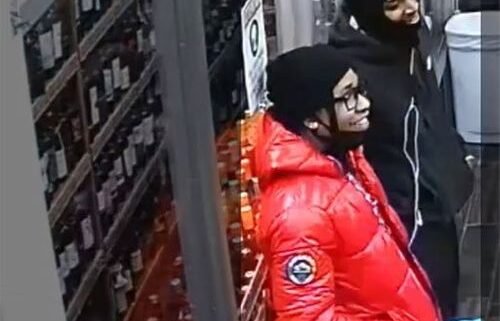