Two suspects of a Columbia armed robbery were arrested in Illinois, according to the Columbia Police Department.

Police identified the Smiths, both from Indiana, as the suspects in the Dec. 15 armed robbery of the Steak 'n Shake on 1912 W. Worley Street.

ABC 17 News previously reported officers were sent to the restaurant on West Worley Street a little before 6:00 p.m. Dec. 15, when a man and woman displayed a handgun at the register and demanded money after eating their meal.

CPD tweeted photos of the two suspects on Dec. 16:

The suspects were apprehended in White County, Illinois by the White County Sheriff’s Department for a similar offense.

In a statement, CPD said the suspects were committing similar robberies and theft in several states including Indiana, Kentucky, Illinois, Tennessee, Missouri and possibly others.

The vehicle used in the Columbia robbery and several others was stolen and spray painted black by the Smiths to elude officers, police said.

Columbia Police detectives obtained a warrant for the Smith's arrest on charges of Robbery in the First Degree. The White County Sheriff’s Department has booked the Smiths on those warrants and other charges from their case.

The two suspects were not booked in the Boone County Jail as of Saturday at 7 p.m. 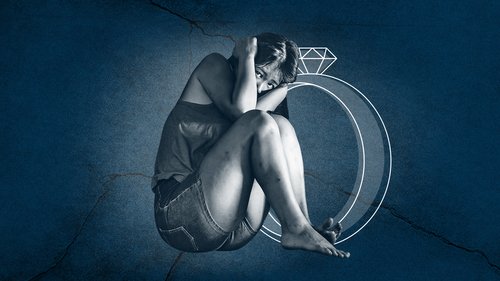