A crash involving multiple vehicles caused backups in the eastbound lanes of Interstate 70 near Perche Creek on Monday morning.

Watch archived video from the scene in the player below.

The crash caused one lane of eastbound I-70 to be shut down at mile marker 121.

No one was hurt in the crash, according to Sgt. Scott White with the Missouri State Highway Patrol. The two vehicles involved in the crash were from previous crashes and were not occupied at the time, White said.

The Missouri Department of Transportation's traveler information map showed I-70 was mostly clear through the Columbia area. Highway 63 was mostly clear between Columbia and Jefferson City a little before noon, while the agency said other highways in the area were covered or partially covered with snow. 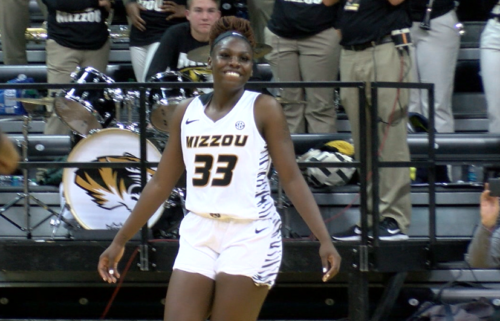 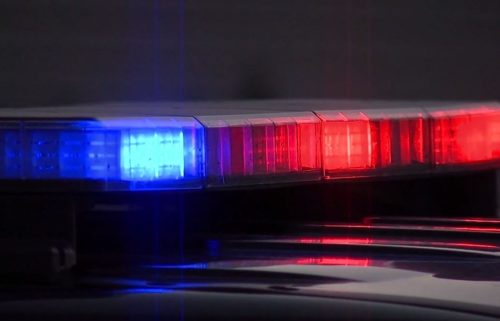