Columbia Public Schools have called off Tuesday classes and Jefferson City Schools will start late as snow continues to cover some roads in Mid-Missouri.

Many rural school districts had canceled Tuesday sessions by about 5 p.m. Monday.

The University of Missouri plans to reopen the campus and UM System offices at 10 a.m. Tuesday.

Lincoln University closed its campus at 3 p.m. Monday, the university said in a news release. It also announced it will delay opening until 10 a.m. Tuesday.

The closing was among a long list of early closings and cancellations associated with the snow that began falling Sunday. Locations throughout Mid-Missouri received several inches of snow, including 4.5 inches Sunday in Columbia.

Another round of snow was entering the area Monday afternoon with another 1 to 2 inches of snowfall possible for parts of Mid-Missouri.

K-12 schools were yet to make a decision on Tuesday classes as of mid-afternoon. Check back here for updates. 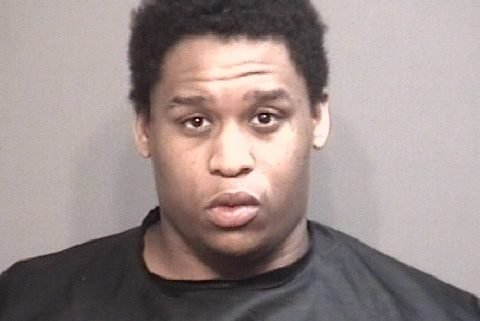 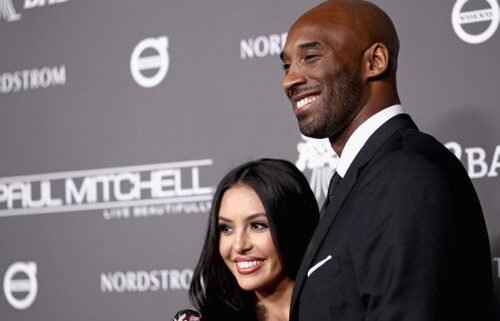