A teenage girl died after a UTV rolled over in the city of Doolittle Saturday morning.

The Doolittle Rural Fire Protection District responded to the crash at a home on Grant Street shortly after 11 a.m., according to a department statement on Facebook.

The UTV fell on top of the girl, who was one of three teenagers on the vehicle at the time, according to the Missouri State Highway Patrol.

Responders found the 14-year-old girl about half a mile off the road in a field in critical condition and immediately began resuscitative efforts, according to the department.

The girl was pronounced deceased at Phelps Health Medical Group.

"Our thoughts and prayers are with the family of the deceased through this extremely difficult time," the DRFPD said in the statement.

A Missouri State Highway Patrol crash report shows that the girl was on the UTV with two 13-year-old girls who were not injured. 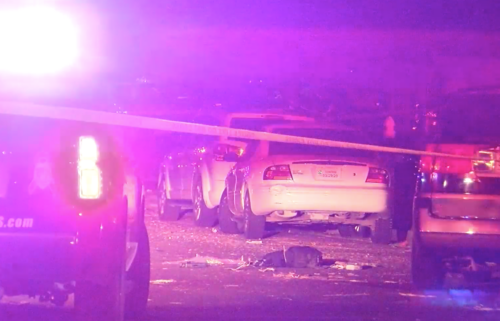