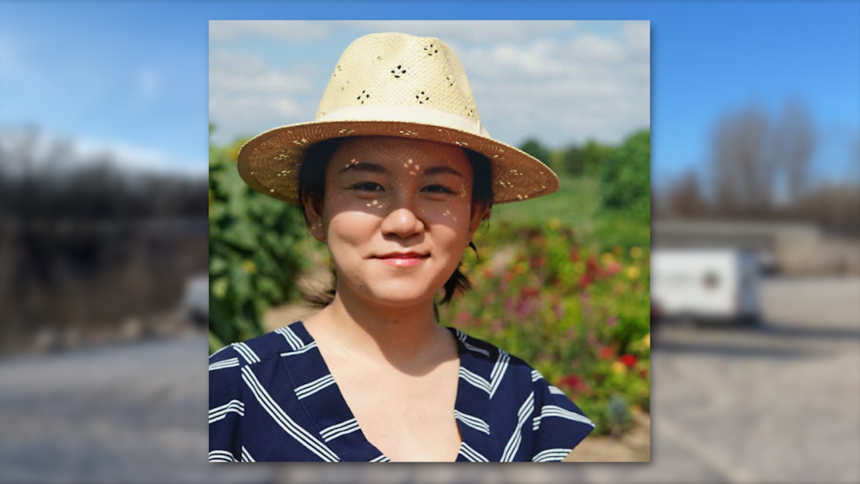 Law enforcement agencies are not giving up the search for a missing Columbia mother, Mengqi Ji Elledge.

A search of the Lamine River in Cooper County stretched into its ninth day Friday as cold temperatures create an obstacle to divers.

After K9 units were used Thursday, CPD officials utilized a private vessel equipped with SONAR technology in the search, which resumed at 9 a.m.

A private team from Illinois that specializes in sonar location helped in the search.

"There's so much wood underwater out there that you're not seeing that finding somebody or something with sonar right now is… it would just be the luckiest shot you ever took," said Dennis Watters, a co-owner of Team Watters Sonar Search and Recovery.

Watters said they have used sonar technology to assist in finding 99 bodies over the years, Mengqi Ji would be number 100.

"There are still reasons to believe that additional investigation of this area is needed," a spokesperson from the city said in an email. "Investigators continue to evaluate all of the information gathered from multiple resources to determine the next steps of the investigation."

It's been more than two months since Mengqi Ji was reported missing by her husband, Joseph Elledge. Joseph was named by Boone County Prosecutor Dan Knight as the prime suspect in Mengqi Ji's disappearance.

Joseph Elledge remains in the Boone County jail on a $500,000 bond related to child abuse and child endangerment charges. He is not charged in Mengqi's disappearance.

Stay with ABC 17 News as the search for Mengqi Ji Elledge continues. 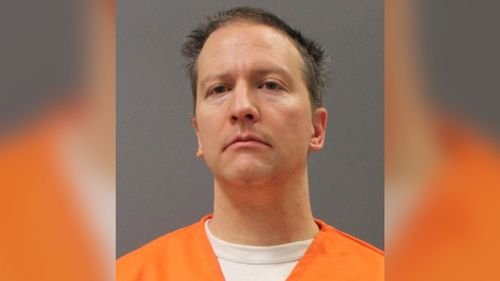