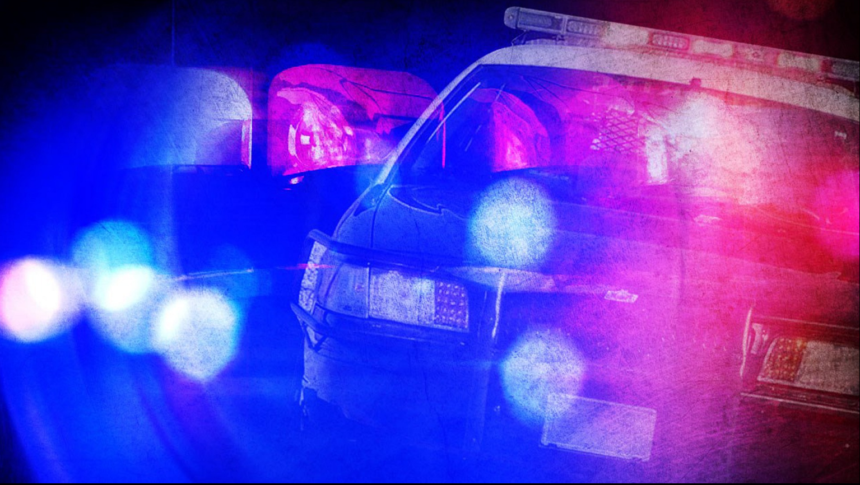 A Sedalia man was charged over the weekend after he allegedly shot one person and hit another, sending both to the hospital.

Moore was allegedly wearing all black at the apartment complex in the 400 block of High Street of a former girlfriend, according to court documents. The victim told police she and her boyfriend were sitting in their car when Moore approached them and asked for a ride to Sedalia.

The woman told her boyfriend to go inside to get her mother, and when her mother came out of the house, Moore allegedly shot the woman's mother multiple times, court documents said.

Moore also allegedly hit his ex-girlfriend in the head with the pistol.

After the shooting, law enforcement officers from several agencies began a search for Moore.

Shortly after 1 a.m. Saturday, Moore was found near the St. Andrews Catholic School on West Cooper Street. He was armed, according to Wheatley, and approached the officers while holding a gun.

After ordering Moore to drop the gun, authorities shot him five times. He fell to the ground and authorities began medical treatment. Moore was later flown to University Hospital.