Divers will resume their search of the Lamine River for a missing Columbia woman on Tuesday.

Columbia Police Department spokesman Jeff Pitts said authorities were pausing their search for the weekend as the sun set Friday.

Friday was the fifth day divers were at the De Bourgmont Lamine River Access. Crews also used equipment to remove debris from the water, including a plastic bucket divers found.

The bucket was full of mud, Pitts said.

Pitts said police are working to get more equipment to help searchers get rid of debris in the river, which has slowed the search.

Teams resumed the search at 8 a.m. Friday in an effort to locate the missing Columbia mother. Mengqi Ji Elledge has been missing since Oct. 8.

Columbia Police officials said earlier in the week that they are "pretty sure" they're looking in the right location for Elledge under the Highway 41 bridge over the Lamine River.

According to court documents, Joseph Elledge, Mengqi Ji's husband, reported her missing nearly 36 hours after he first realized she was missing.

Divers off-camera on Thursday said there are multiple components underwater they have to regard when diving.

Boone County prosecutor Dan Knight has named Joseph Elledge as the prime suspect in the disappearance and possible murder of Mengqi Ji, but no criminal charges have been filed in her disappearance.

The Cooper County Sheriff asked travelers to try to find alternate routes if you normally travel Highway 41 from or to I-70 or the Boonville area. He said there will be multiple shutdowns requiring 20-30 minute delays throughout the day. 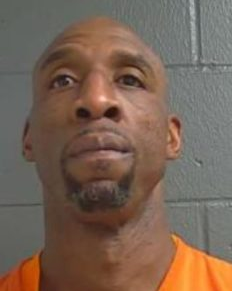 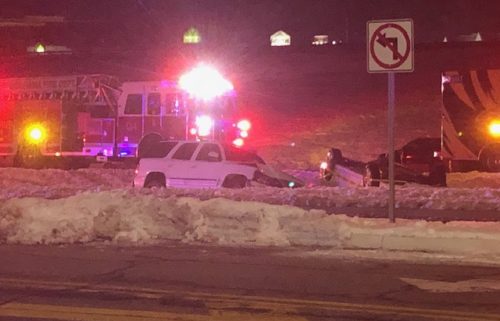 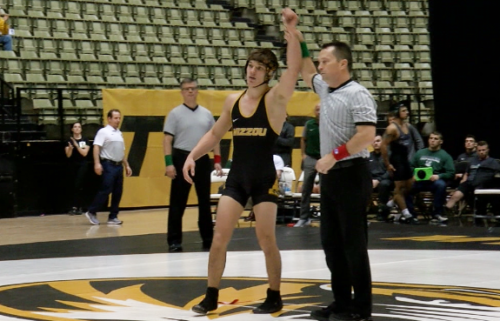 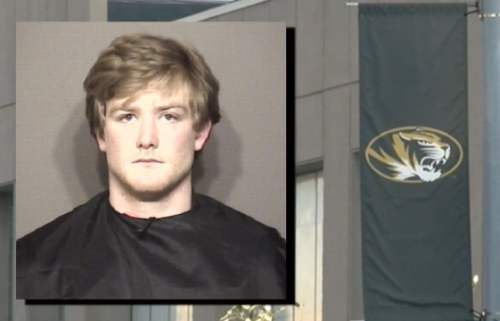 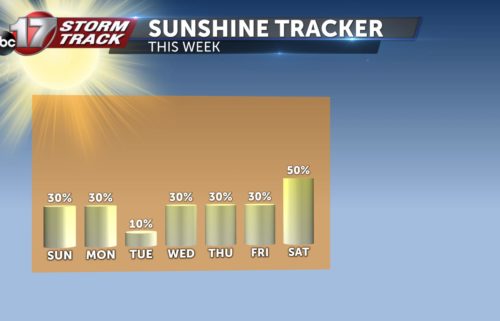 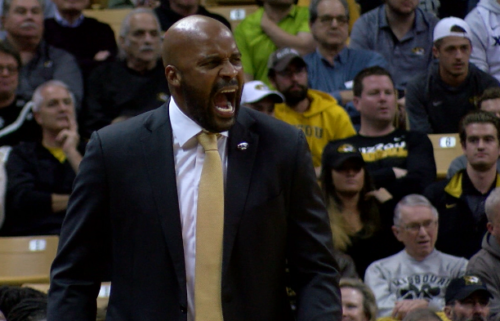 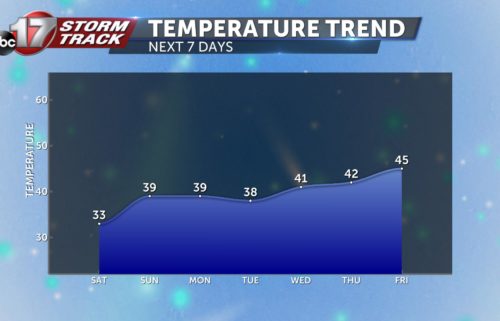