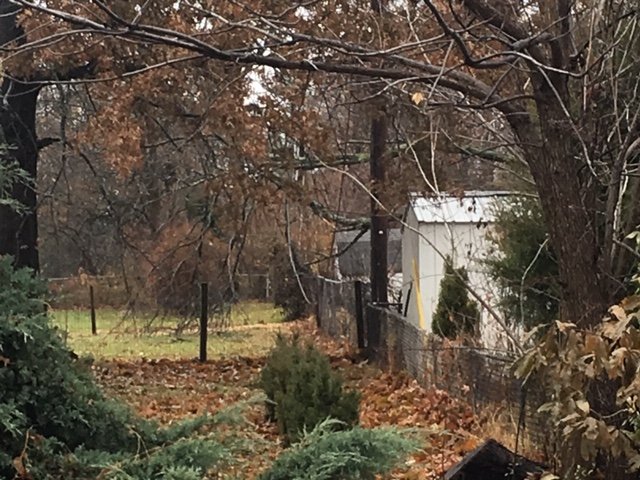 Crews at the scene told ABC 17 News that branches were on power lines in the 600 block of South Fairview Road. Columbia Water and Light was on its way to the scene just after 9 a.m.

Crews said the downed line did not cause an outage.

This marks the third instance of branches or trees falling on power lines in less than 24 hours in Columbia.