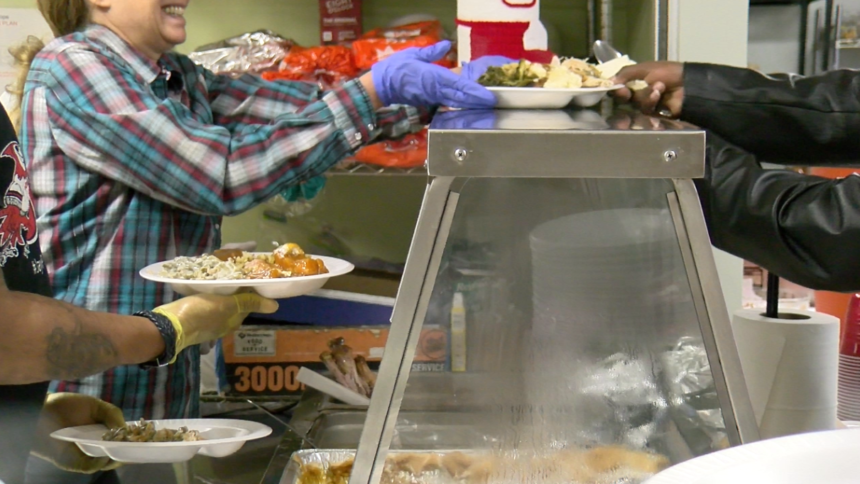 Captain Justin Windell of the Jefferson City Salvation Army said the non-profit's 31 beds have been full since May and victims are still coming forward.

"In the past week, we've had two or three families come forward...Here we are, six months away, people are saying, I thought I was ok then, but now, I need some help." Windell said.

He mentioned during extreme weather conditions, they have about 30 cots they use to provide shelter for those in need.

"If a bed opens up in the morning, somebody is here to fill it," Windell said.

On Thanksgiving, the shelter provided a warm dinner to residents and anyone from the community starting at noon Thursday afternoon until 6 p.m.

By 1 p.m on Thursday, the organization had served over 100 people, as well as delivering about 30 meals to families how are unable to make it to the center.

The organization also opened it's doors to volunteers Thursday morning to help cook and serve meals.

According to non-profit source, about 25 percent of American adults volunteer their time and talents. The 2016 national value of volunteer time was $24.14, meaning American's contributed about $193 billion worth of time to the community in 2016.

Windell expressed the importance of the human touch volunteering gives to the residents and community members.

"People need other people during these holiday seasons. It's so important that they know other people care," Windell said."Being able to have volunteers that can come and serve, show others that people care and that as a community we care is very important." 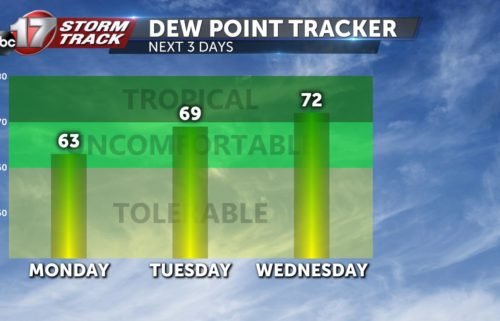