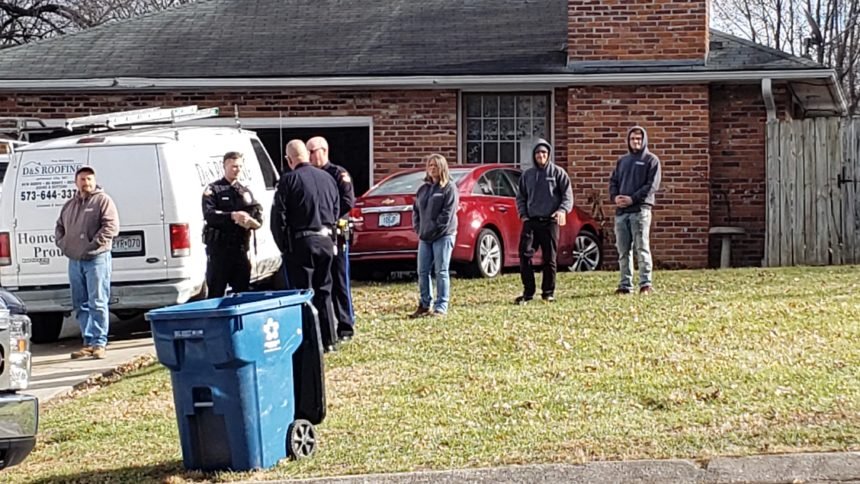 An 80-year-old woman did not suffer injuries when her car left the road Wednesday and slammed into a house in the 900 block of Westwood Dr. in Jefferson City.

The woman had a medical issue while behind the wheel which led to the crash, according to JCPD Sgt. Doug Ruediger.

The woman had a valid driver's license and was wearing a seatbelt at the time of the crash.

The house and the vehicle were moderately damaged and no injuries occurred, police said. 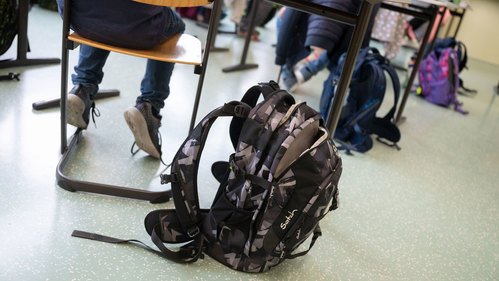