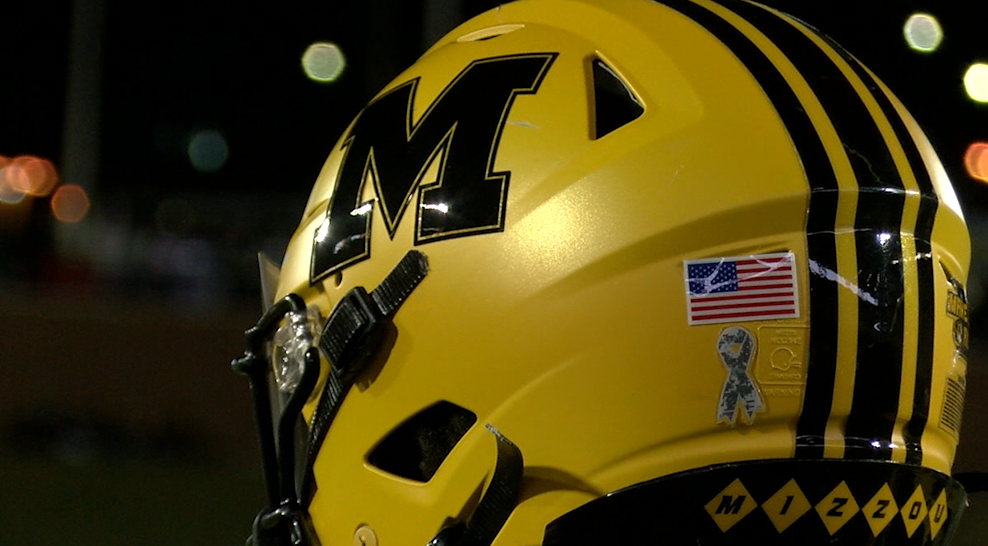 Members of the University of Missouri's leadership and a former member of the NCAA Committee on Sanctions say that Tuesday's decision to uphold a punishment against Mizzou was "inconsistent" with similar cases.

“Missouri here got penalized because they got a panel that was tougher than a number of the other panels," said Rodney Uphoff, an MU law professor, and former NCAA committee sanctions member.

Uphoff said the sanctions process has become more complicated over recent years. At one point only 10 people were involved in decision-making on disciplining schools for reasons like academic fraud, he said, but now the process includes a wider variety of people and panels.

At a press conference on Tuesday, MU Athletic Director Jim Sterk said the NCAA's process is "broken," and that the institution is "consistently inconsistent."

“The NCAA has proven again it cannot effectively serve its membership and the student-athletes it’s supposed to protect," Sterk said.

The decision to uphold the postseason bans for the university's football, baseball and softball teams along with other sanctions will deter other schools from working with the NCAA, said MU Chancellor Alexander Cartwright.

Both Cartwright and Sterk stood by MU's handling of the academic fraud investigation and said they did everything by the book.

“We received sanctions that others with comparable cases did not receive at all. That creates a truly chilling effect on compliance," Cartwright said.

The bans could cost the athletic department between six and 10 million dollars in lost revenue. Cartwright said Tuesday that the university could loan the department money to make up for the loss.