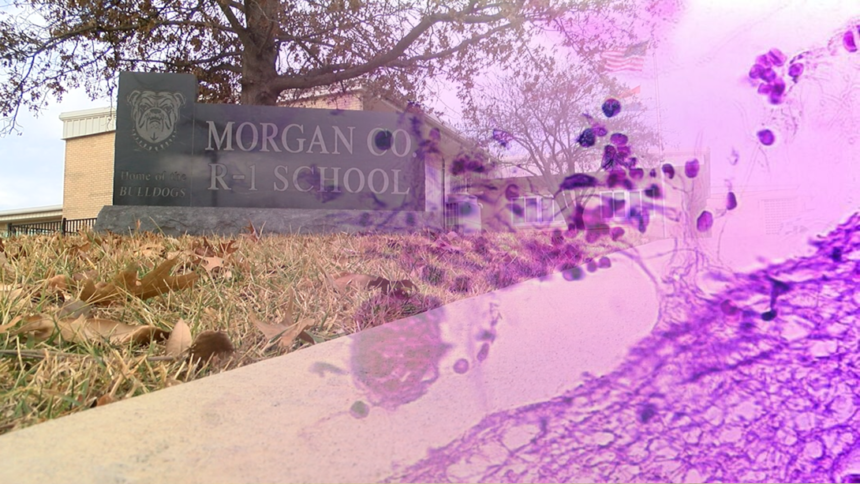 The superintendent of Morgan County R-1 Schools said a student was found to not have bacterial meningitis after classes were canceled on Friday due to a reported case of the disease.

Testing showed the student had enterovirus, according to a letter from the Morgan County Health Department.

The district was concerned about junior high students, especially those on the basketball team, as well as any students exempt from vaccinations or students who have recently had strep, the letter said.

The district said it was working with the Morgan County Health Department to thoroughly clean school buildings and take necessary precautions.

According to a letter sent to parents, all school buildings were closed on Friday.

Classes will resume Monday, according to a follow-up letter from superintendent Matt Unger.