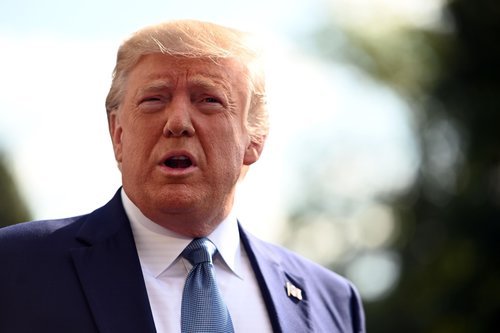 A former National Security Council aide will tell the House impeachment hearing that one of the central Republican talking points - that Ukraine interfered in the 2016 U.S. election - is a “fictional narrative that has been perpetrated and propagated by the Russian security services.”

In prepared testimony Thursday, Fiona Hill stressed that she is a “nonpartisan foreign policy expert” who has served Republican and Democratic administrations. She says the conclusion by U.S. intelligence agencies that Russia interfered in the election “is beyond dispute.”

ABC 17 News will livestream the hearing at 8 a.m. in the player below.

She adds, “I refuse to be part of an effort to legitimize an alternative narrative that the Ukrainian government is a U.S. adversary, and that Ukraine - not Russia - attacked us in 2016.”

Hill says the impact of the 2016 Russian campaign remains evident today. She says, “Our nation is being torn apart. Truth is questioned.”

Hill says, “I have no interest in advancing the outcome of your inquiry in any particular direction, except toward the truth.”