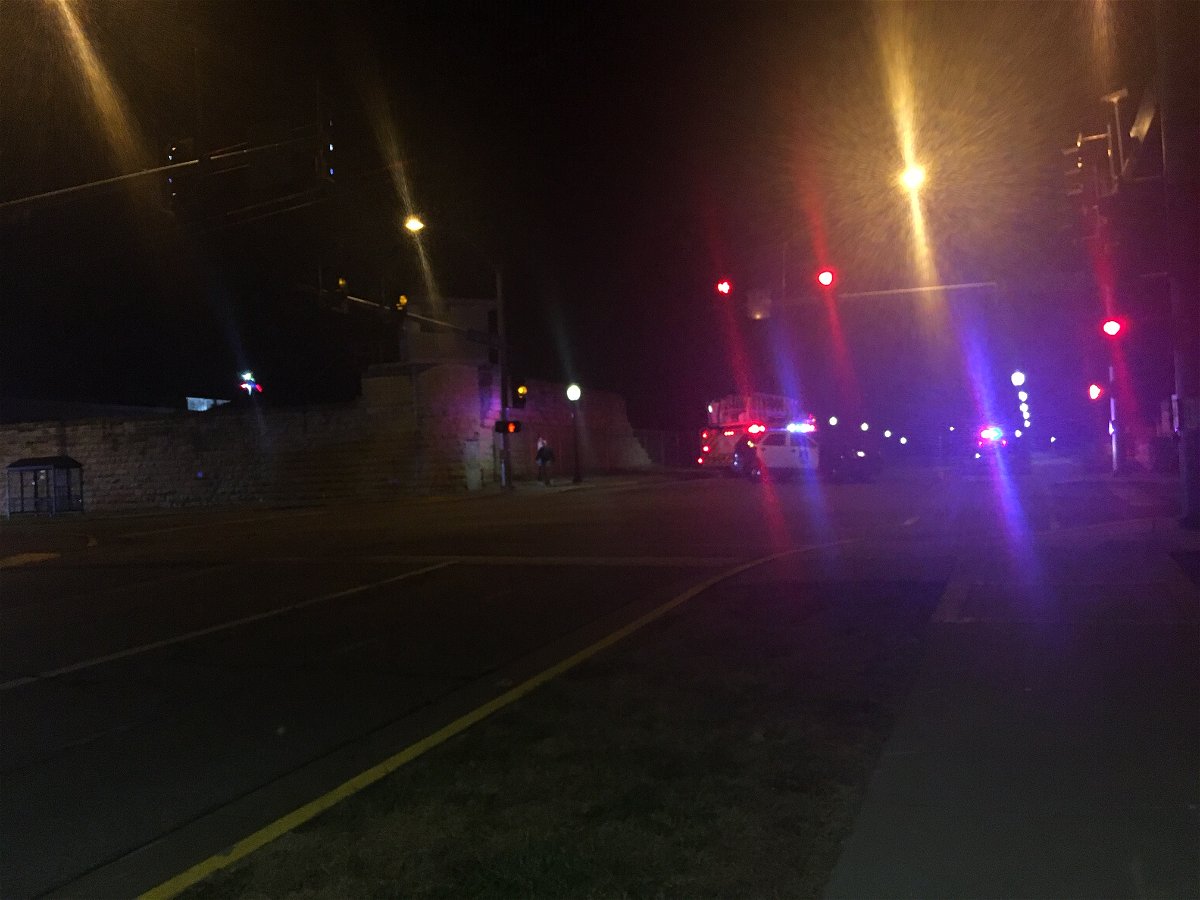 Crews arrived to the building on Capitol Avenue around 4:20 p.m. and as of 6:10 p.m., some units remained on scene.

Officials said the cause of the fire is under investigation and the amount of damage is unknown. They said it could be difficult to determine since the building was previously damaged by the May tornado.