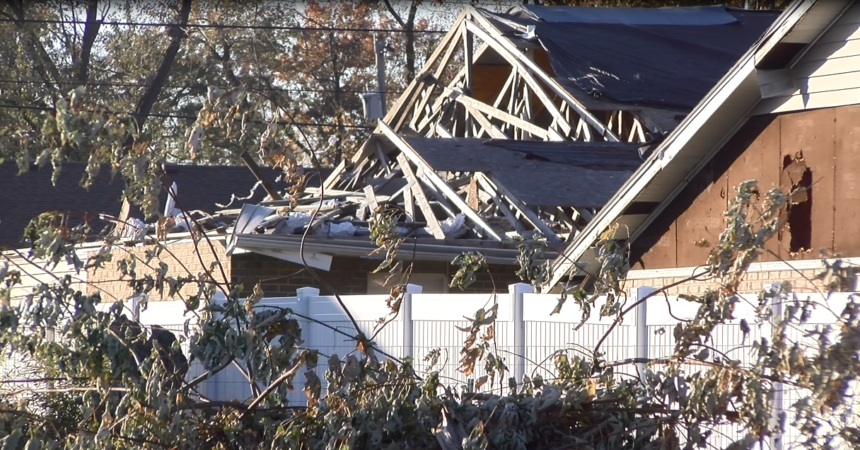 The city of Eldon, Mo continues to recover after an EF 3 tornado caused destruction on May, 22.

The tornado brought winds with a maximum speed of 160 mph, according to the National Weather Service.

City officials took a visual inspection of the apartments and currently have structural engineers calculating the construction needed to bring the apartments up to building code, Johnson said.

He said crews have replaced some windows and made other minor repairs at the apartment complex but further assessment will determine what major repairs or demolitions are needed.

Representatives from the Federal Emergency Management Agency met with city officials in Eldon on Nov. 5 to discuss tornado recovery.

Johnson said FEMA is finalizing assessments in Eldon and no money has been issued as of Nov. 6.

A historic 1830s motel near Business 54 is still undergoing repairs.

The storm busted 12 windows, removed the roof and shattered a large neon sign at the motel.

“We know that people are happy we are restoring them and preserving a piece of history so it keeps us going,” she said.

A group of churches, called the Eldon Ministerial Alliance, partnered and raised about $35,000 for tornado recovery. The alliance had about $15,000 left in the fund at the end of Oct.

"It's been a blessing to watch neighbors be neighbors to each other and again,” said Senior Minister Chris Reynolds at Ninth Street Christian Church. “ From the ministerial alliance perspective, we've just been blessed by how many people who have given."

Reynolds said many homes and buildings have undergone repairs over the past six months.

"You can measure it week by week, just how many roofs are fixed and buildings are starting to go back together,” he said. 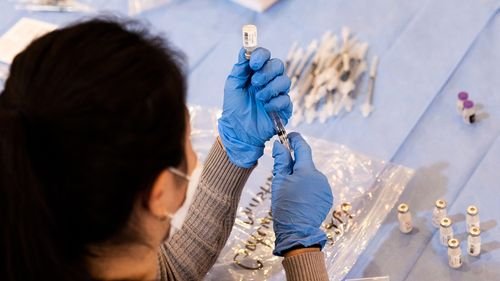