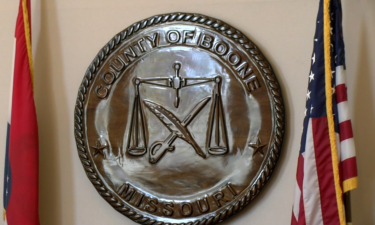 UPDATE: Boone Electric Cooperative confirmed power was restored around 8:20 p.m. Officials said there were two separate outages. The first was caused by a bad connection that led to a burnt wire. In order to fix that issue, crews had to cause a second outage.

The website estimates that power will be restored before 9 p.m. 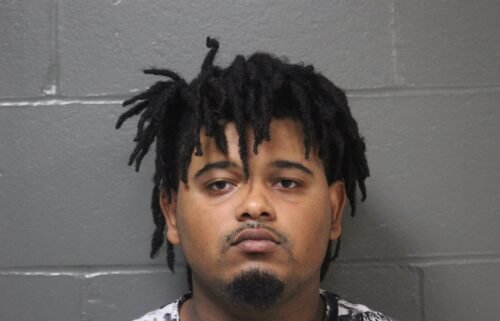 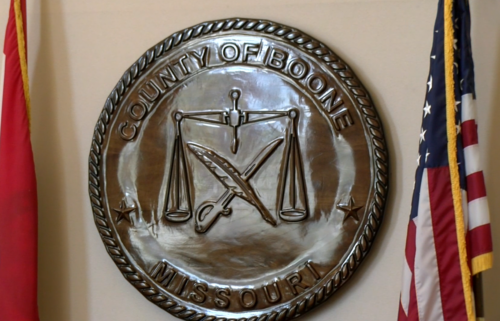