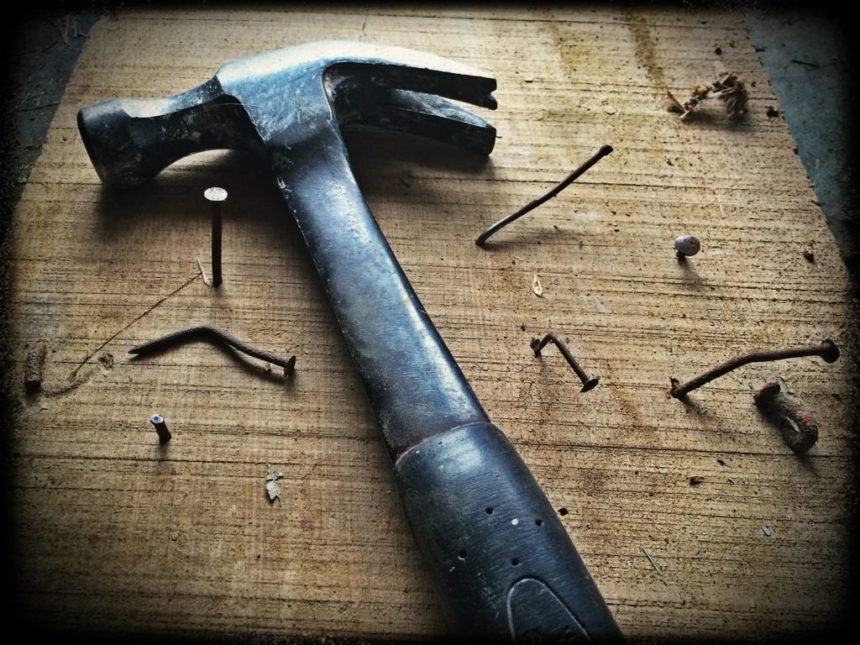 A Missouri developer has been sentenced to a year in prison for a scam that cost six families nearly $400,000.

Morgan Bullock, 33, of Camdenton was sentenced Friday, according to the U.S. Attorney's Office in St. Louis. He was also ordered to $136,000 in restitution.

Bullock took deposits for six new homes in Kirkwood, but the city denied his development application. Then Federal prosecutors say that after repeated delays Bullock either refused to pay back deposits or made repeated false promises of repayment.

The scheme was uncovered after a lender foreclosed on the land where the housing development was planned.
According to federal prosecutors, the victims included families with young children and retirees who used much of their life savings to put down deposits. 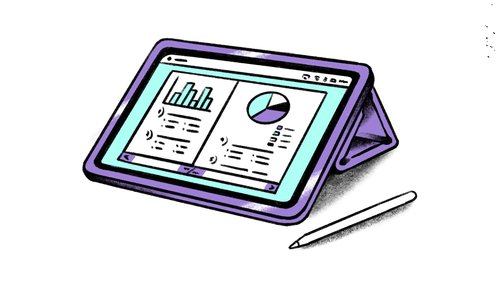