President Donald Trump said Friday his administration will pursue raising the age to purchase electronic cigarettes from 18 to 21 in its upcoming plans to combat youth vaping.

Trump told reporters his administration will release its final plans for restricting e-cigarettes next week but provided few other details.

"We have to take care of our kids, most importantly, so we're going to have an age limit of 21 or so," said Trump, speaking outside the White House.

Currently the minimum age to purchase any tobacco or vaping product is 18, under federal law. But more than one third of U.S. states have already raised their sales age to 21.

Administration officials were widely expected to release plans this week for removing virtually all flavored e-cigarettes from the market. Those products are blamed for soaring rates of underage use by U.S. teenagers.

However, no details have yet appeared, leading vaping critics to worry that the administration is backing away from its original plan.

Trump resisted any specifics on the scope of the restrictions.

Fruit, candy, dessert and other sweet vaping flavors have been targeted because of their appeal to underage users.

On Thursday, Juul Labs, the nation's largest e-cigarette maker, announced it would voluntarily pull its mint-flavored e-cigarettes from the market. That decision followed new research that Juul's mint is the top choice for many high school students who vape.

With the removal of mint, Juul only sells two flavors: tobacco and menthol.

Vaping critics say menthol must be a part of the flavor ban to prevent teens who currently use mint from switching over.

Juul and other tobacco companies have lobbied in support a federal "Tobacco 21" law to reverse teen use of both e-cigarettes and traditional tobacco products. The effort also has broad bipartisan support in Congress, including a bill introduced by Senate Majority Leader Mitch McConnell.

The logic for hiking the purchase age for cigarettes and other products is clear: most underage teens who use e-cigarettes or tobacco get it from older friends. Raising the minimum age to 21 is expected to limit the supply of those products in U.S. schools.

Still, anti-tobacco groups have insisted that any "Tobacco 21" law must be accompanied by a ban on flavors, which they say are the primary reason young people use e-cigarettes. 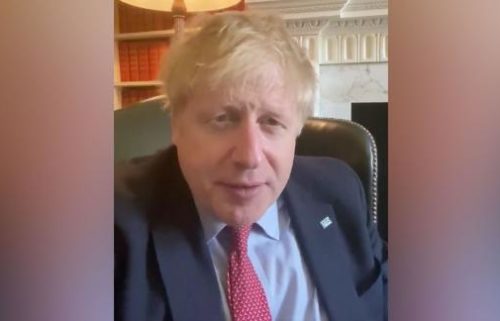 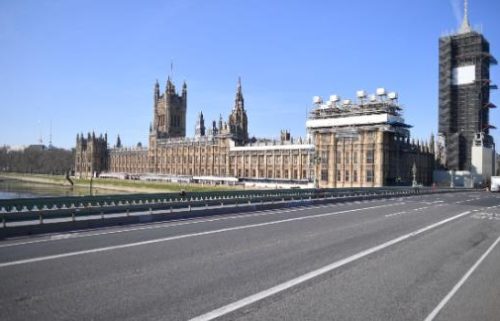 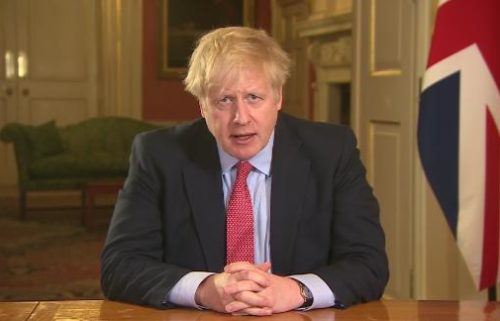 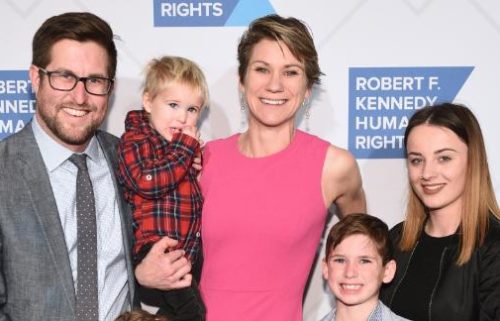